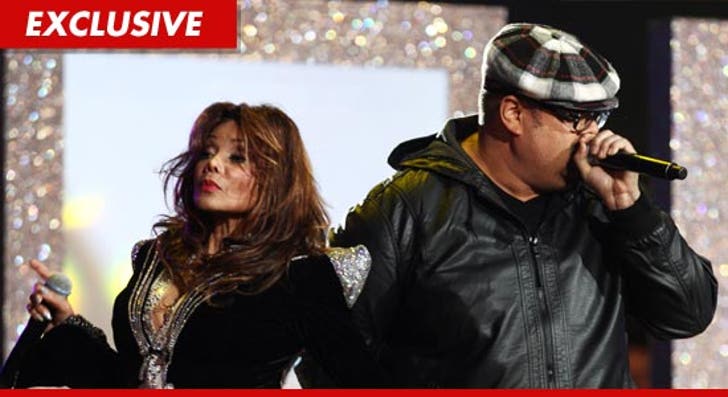 La Toya Jackson tells TMZ she was shocked to learn about the death of her dear friend Heavy D -- especially because they just performed together last month.

"This is very shocking and a tragic loss," La Toya said ... adding, "I just performed with Heavy D at the Forever Michael tribute concert and he was a friend to Michael and a friend to me."

Heavy and La Toya rocked out to "Jam" during the October 8th show in Wales -- and Heavy seemed perfectly fine.

La Toya continued, "We have lost a great person and terrific performer, my prayers and condolences go out to his family and fans.

The celebrity tributes are pouring in -- TMZ just spoke with Chuck D ... who told us, "I am sitting here stunned and shocked about this ... I can’t believe it. [Heavy] was a hip hop god ... this is a sad tragedy to hear."

Chuck continued, "He will always be remembered and I'm thankful for him for what he's done for hip hop culture."

Martin Lawrence -- who appeared with Heavy D in "Life" -- tells TMZ, "Heavy D was a talented performer and one of the nicest and most genuine people I have ever met. I was to happy to have known him, my prayers are with his family. God Bless him” 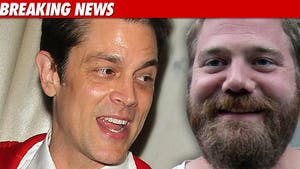