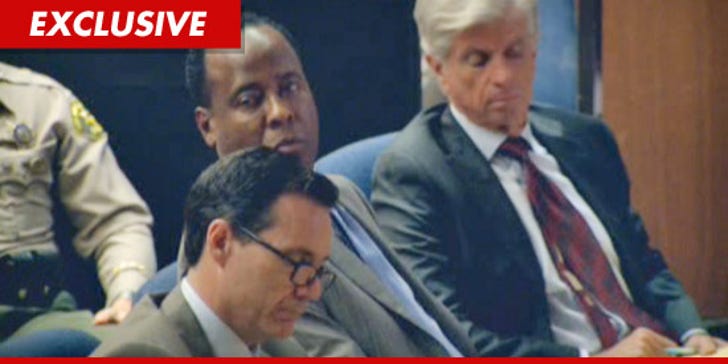 Dr. Conrad Murray's legal team didn't get any money -- directly or indirectly -- from the Murray documentary that's about to air on MSNBC ... this according to sources directly connected to the Dr.'s defense team.

There are reports out today that MSNBC funded Murray's legal defense, but our sources say it is "absolute B.S."

We're told Murray's lead attorney, Ed Chernoff, is about to leave the case -- possibly before an appeal is filed -- because he needs to get back to his practice in Houston and make some money, because the Murray case almost put him under.

We're told Murray got $1 for his participation in the documentary. But the people who are saying he got a buck will not say if he'll share in profits from selling the show. 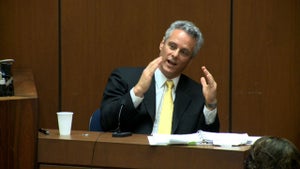 Conrad Murray Lawyer: Michael Had Plenty of Time to Kill Himself 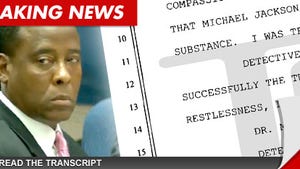