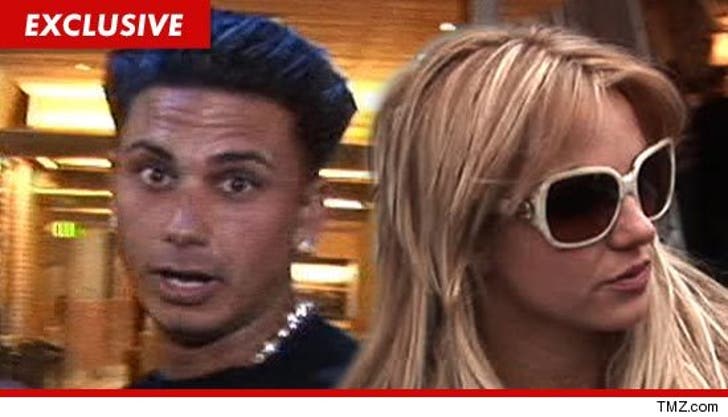 Pauly D is hitting the road with Britney Spears again -- but TMZ has learned this time ... he's bringing his reality show cameras with him.

The "Jersey Shore" star was Britney's opening act for a few shows back in August -- and one time was even on the receiving end of a lap dance from Brit. 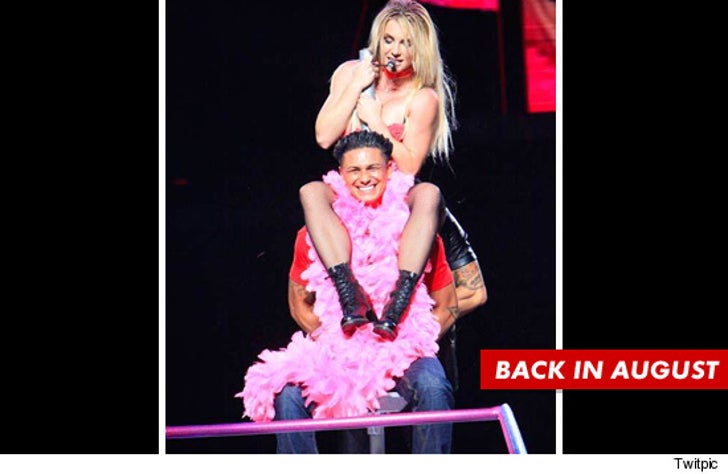 According to our sources, Pauly D will be rejoining Britney for the final show of her tour, taking place December 10 in Puerto Rico. We're told Pauly D will be bringing along the crew from his upcoming spin-off show for MTV to document the whole thing. 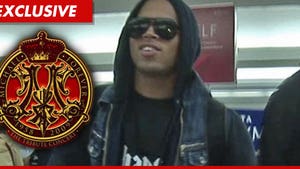 Chris Brown -- I Was NOT Banned from the U.K. 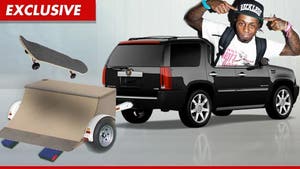 Lil Wayne -- On the Road with His Own Personal Skatepark 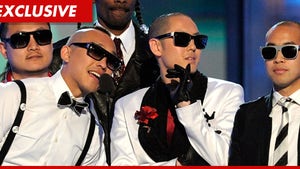