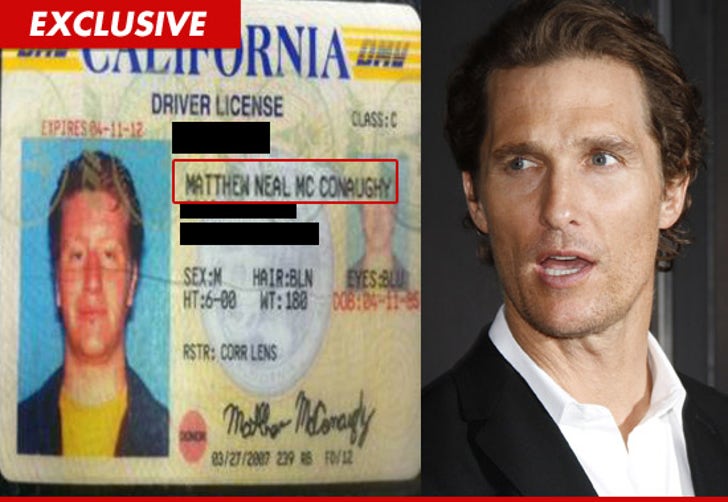 As TMZ first reported, a South Dakota inmate named Mike Rowe is suing the "Dirty Jobs" host ... claiming he (the inmate) has a trademark on the name and he's been subject to ridicule while behind bars.

The story ENRAGED Matthew McConaughy -- who happens to be a mechanic at a car dealership in West Covina, CA ... because Matty tells us his name has been great for his social life!

Not McConaughey says he scored a phone number once from a waitress who saw his name on a credit card ... and his friends constantly get girls to come talk to them using the line "Want to meet Matthew McConaughey?"

Not McConaughey -- who is single, does not play the bongos naked, but does run around shirtless every now and again -- says Not Mike Rowe needs to stop complaining and should try to use his name to his advantage. 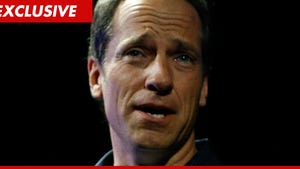 Mike Rowe Sued -- It's Your Fault I Get Teased in Prison!! 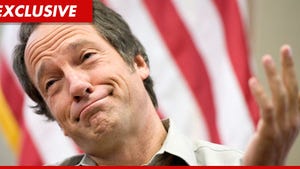 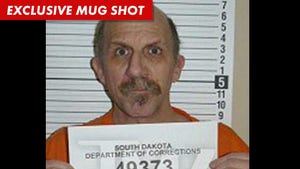