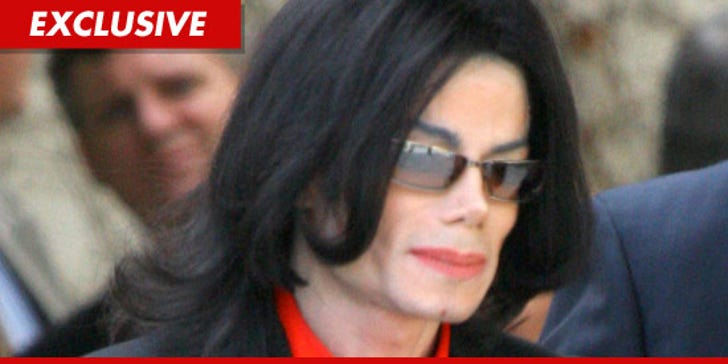 The Michael Jackson estate believes Dr. Conrad Murray got his just desserts when Judge Pastor sentenced him to 4 years in the clink today -- telling TMZ the sentence was "appropriate and called for."

Howard Weitzman, lawyer for the estate, released a statetment ... saying, "The egregious conduct of Dr. Murray when 'treating' Michael Jackson was bad enough ... but when coupled with his outrageous lies in trying to cover up his wrongdoing after Michael was dying and/or had died only served to magnify his criminal actions."

The rep adds, "Michael Jackson was one of the greatest entertainers that ever lived and he will be missed by millions." 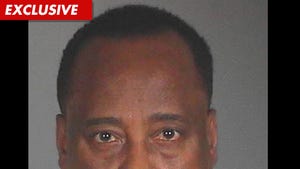