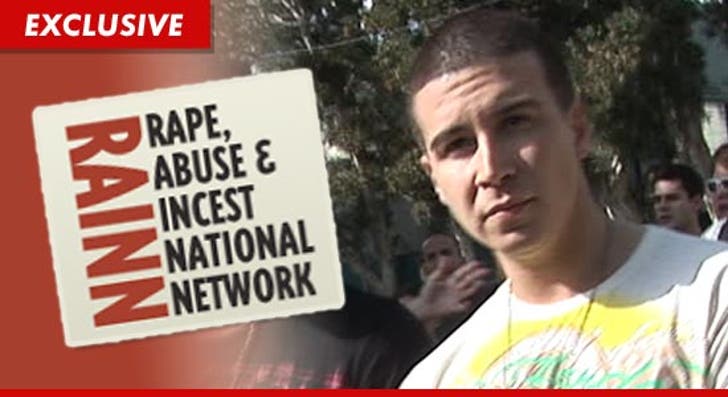 The nation's largest anti-sexual assault organization is BLASTING Vinny from "Jersey Shore" -- claiming the lyrics about rape in his new rap song are "ignorant" and "send a dangerous message to the public."

As we previously reported, Vinny posted the new song on his YouTube page -- in which he raps about having sex with a stripper and "actin like I'm raping it."

Now, a rep for the Rape, Abuse and Incest National Network (RAINN) -- tells us, "The lyrics in Vinny Guadagnino’s new rap song that glorify rape are ignorant. Trivializing this violent crime sends a dangerous message to the public."

"Use of the term 'actin' like' doesn't mitigate the harm this crime has on survivors of sexual violence."

The rep adds, "We hope that Mr. Guadagnino will reconsider his stand on this issue and leverage his platform to reinforce a zero tolerance policy for sexual violence, as he has with bullying."

For what it’s worth, Vinny has since pulled the video … and tweeted ... “Whoa! Some people really know how to take things out of context ! ... It was fun though!” 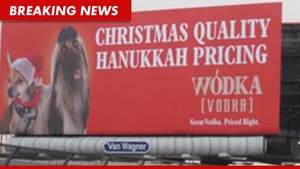 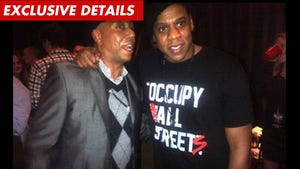