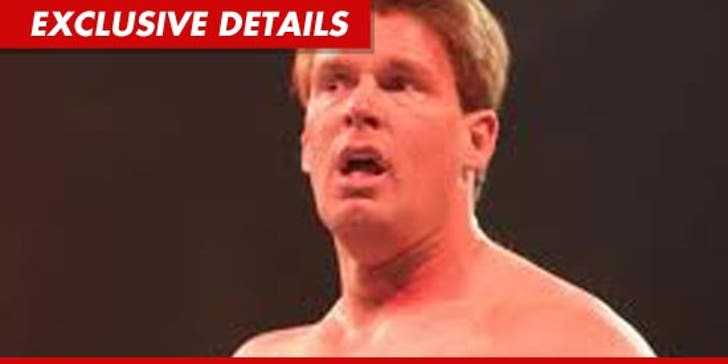 You can't count on cops in Bermuda -- at least if you're wrestling legend JBL, who just got his motorized scooter stolen in the British overseas territory ... from right in front of a police station.

The longest reigning WWE champion in history -- who lives on the subtropical island -- tells TMZ, he left the scooter parked in the police lot at the Bermuda airport, but when he returned to scoot back home ... the bike was nowhere to be seen.

Cops are on the case -- but sadly, we're told the scooter is probably already long gone ... stripped down for parts. 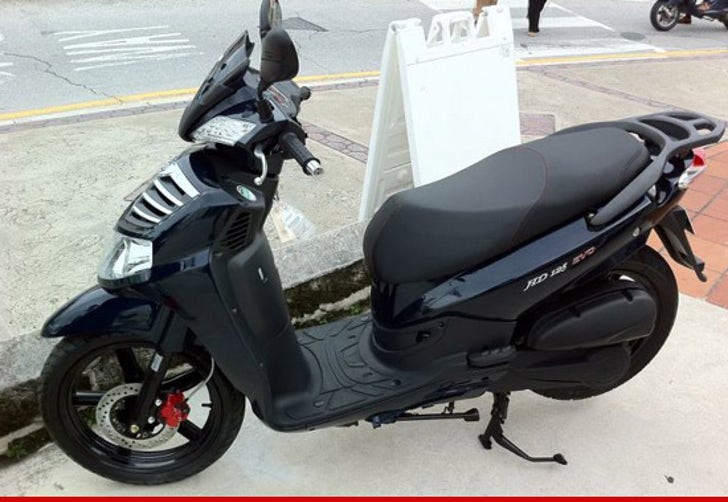 TMZ spoke to the champ about the unfortunate incident, and he had only this to say ... "You can't steal a wrestling god's scooter, don't you know?" 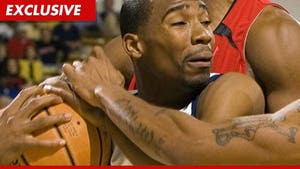 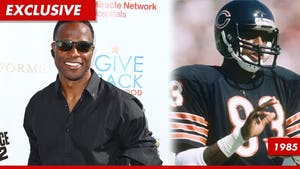 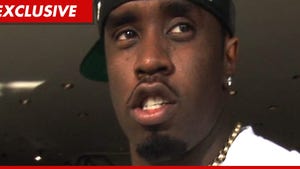