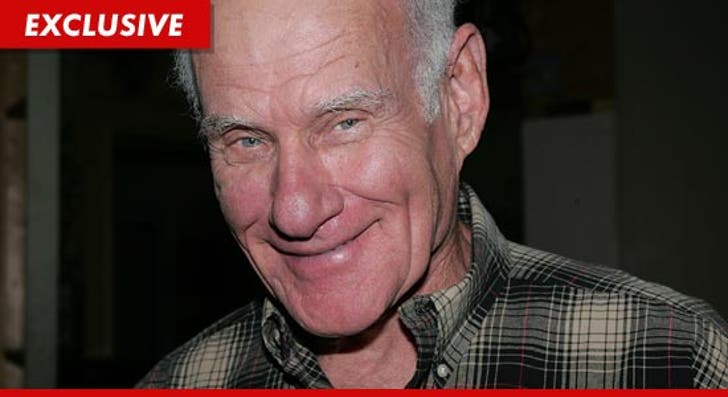 "Young and the Restless" star Michael Fairman has filed a lawsuit against a Scientologist chiropractor -- claiming she refused to see him and his family after he was excommunicated from the Church.

Fairman claims he was a prominent member of the Church, but became disenchanted with the way the Church was running things. Fairman claims Church leaders got fed up with him earlier this year, branded him and his wife "suppressive persons" and blacklisted the family from all things Scientology.

After Fairman was ousted, the actor claims he received a letter from the family chiropractor -- an active Scientologist -- informing him she would no longer treat the Fairman family. Fairman also claims she refused to hand over a copy of the family's medical records.

In the lawsuit, Fairman claims he MUST have been discriminated against because he's no longer with the Church -- noting that he's been a good, paying customer since 2003. 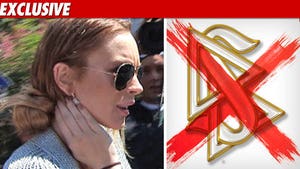 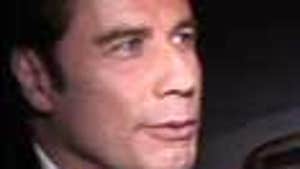 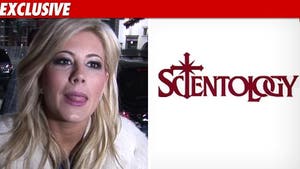