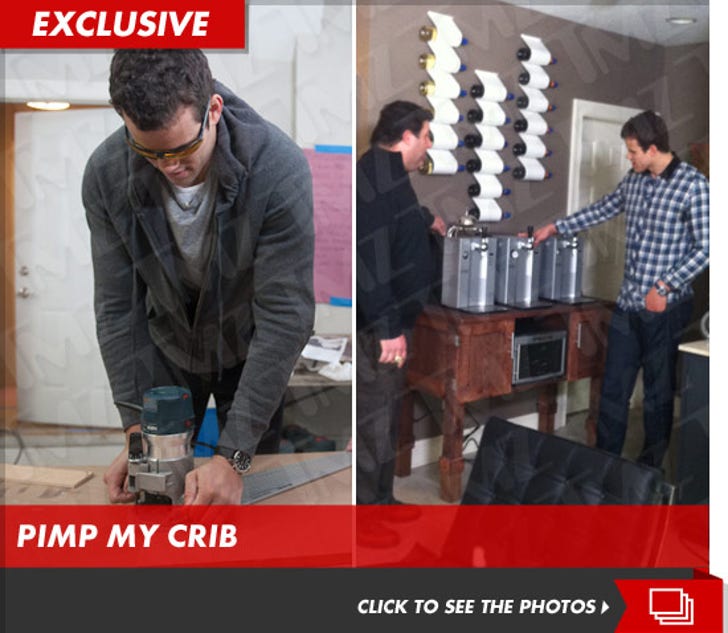 Kris Humphries is gearing up to reenter the bachelor scene after his split with Kim Kardashian ... and TMZ has learned he's already re-pimped out his Minnesota pad ... with the help of a former NFL star.

Sources connected to Kris tell us ... Humphries recently hooked up with ex-Baltimore Ravens stud Tony Siragusa for an episode of the DIY network show "Man Caves"

We're told the original plan was to build a custom man cave for Kris where a married guy could escape for a little "man time "... and Kim was even supposed to participate in the episode.

But after the split, we're told Kris told producers to go back to the drawing board ... and gave orders to design the ultimate bachelor pad room for a single guy on the rebound.

We're told Goose and contractor Jason Cameron came up with a "chill lounge" concept -- complete with a couple of bars, liquor dispensers and a wall that transforms into a 120 inch projection screen.

All Kris needs now is a couple of chicks ... if anyone's interested in a young, rich athlete who's down for a long-term commitment. 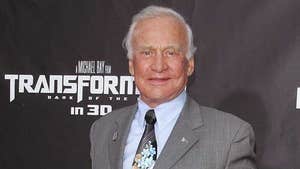 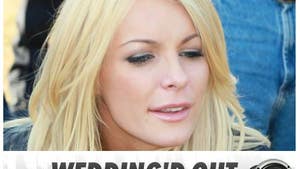 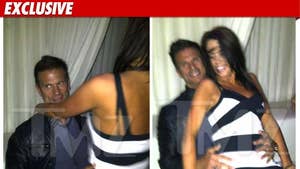