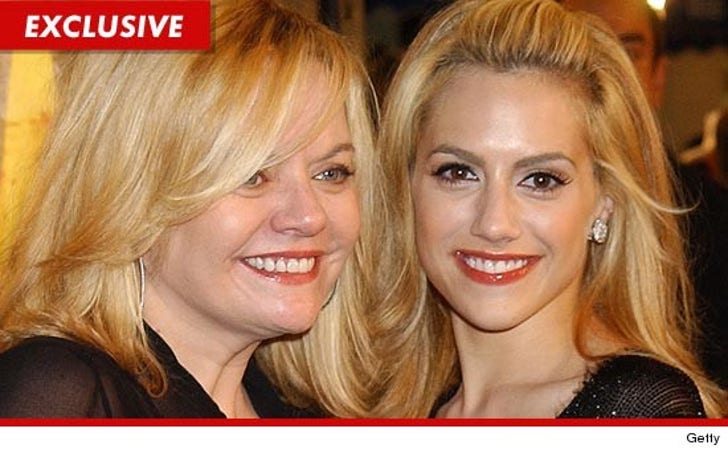 Brittany Murphy's mother claims toxic mold found in Brittany's swanky Hollywood home killed her daughter AND her son-in-law ... and now she wants someone to pay.

Brittany died from pneumonia in 2009 ... and five months later, her husband also passed away from the same ailment.

Sharon Murphy claims the people who built the house are to blame for the mold that caused their condition -- but according to a new lawsuit, Sharon alleges she was duped by her lawyers into giving up her rights to sue the builders for wrongful death.

Long story short -- Sharon says her lawyers convinced her to accept a settlement offer for the construction defects back in January ... but they failed to explain she would never be able to go after the builders for their alleged role in Brittany's death.

Now, Sharon has hired Michael Marzban to sue her former lawyers for legal malpractice -- and wants them to pay her what she could have won in a wrongful death suit ... and other damages. 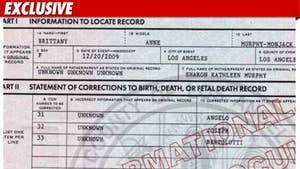 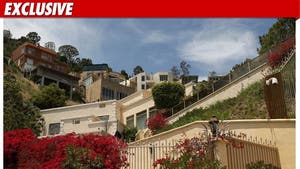 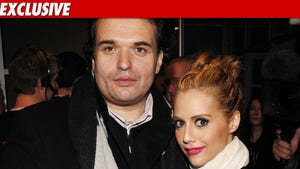