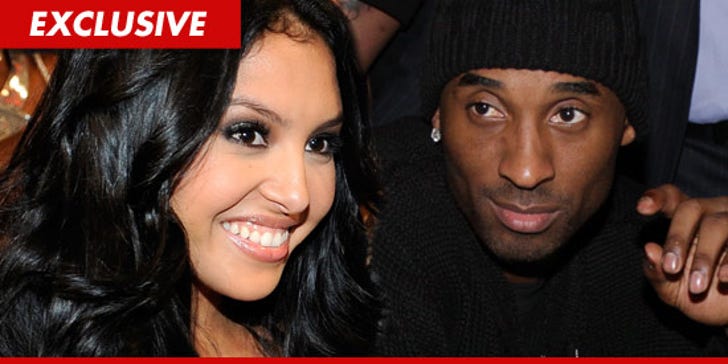 Kobe Bryant should have known his soon-to-be ex-wife would take him to the cleaners in their divorce ... because she learned the wallet-raiding playbook from her mother ... so says Vanessa's ex-step dad.

TMZ spoke with Stephen Laine -- an inventory manager for a food company who was married to Vanessa's mother from 1990 to 2003 ... and helped raise Vanessa from a child into adulthood.

Laine tells us, "Her mother taught her well to wait for the ten-year mark [before divorcing]."

He explains, "In California ... it's considered a long term marriage and then she gets paid for life or until she remarries ... just like her mother is doing to me."

Laine continues, "I have to pay her mom $1,800 every month and clearly they don’t need it."

Sources close to Vanessa tell us ... Kobe's soon-to-be ex-mother-in-law is currently living in one of the BBaller's mansions ... and we're told Vanessa is very good to her.

Laine gripes, "I have a six-year-old daughter and that money could be used toward her college fund or something ... you'd think she'd care ... but no, she's spiteful." 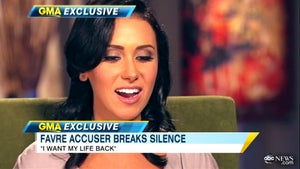 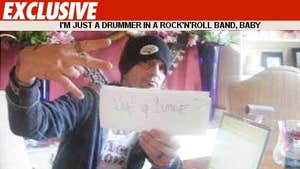 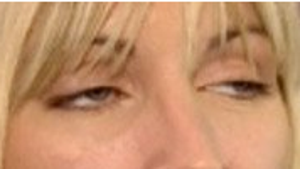