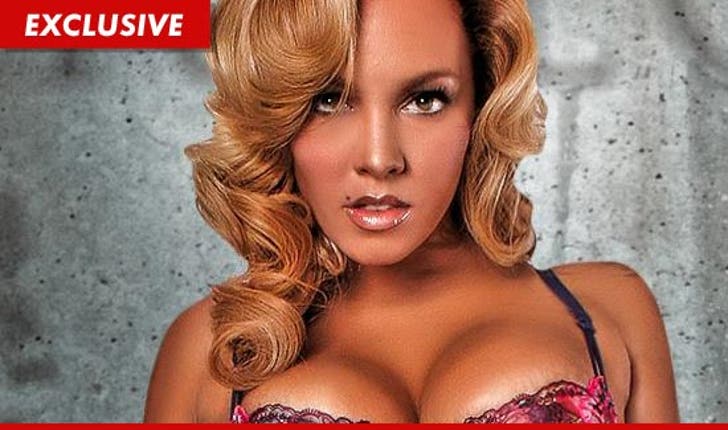 "Love & Hip Hop" star Kimbella Vanderhee tells TMZ, Erica Mena wasn't edited to look like the bad guy during their massive hair-pulling cat fight in this week's episode -- Erica WAS the bad guy ... and VH1 just showed her for who she truly is.

As we first reported, Erica claims VH1 editors clipped the show to make her look like the villain -- when she appeared to unleash an unprovoked verbal attack on Kimbella, accusing her of cheapening the video vixen industry by agreeing to work for pennies.

Kimbella flipped, throwing a glass at Erica ... and the fight blew up from there. You've all seen the fight footage ... it's awesome. 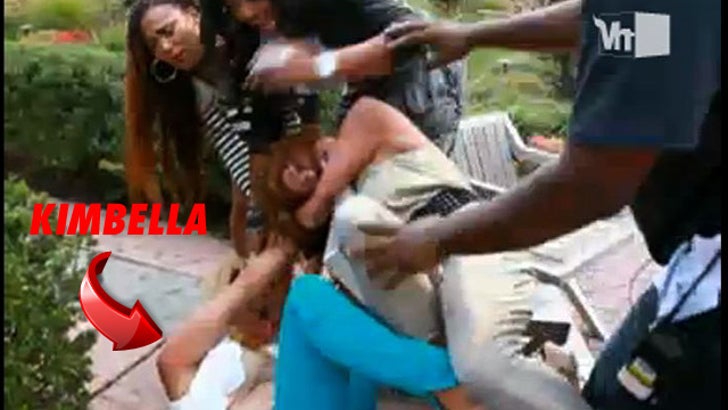 But now, Kimbella's coming to the defense of VH1 -- claiming producers didn't misrepresent Erica on the show ... the fight happened exactly the way everyone saw it on television.

Kimbella tells us, "VH1 didn't do editing on anything with [Erica]. That's who she is" -- insisting she's using the fight for publicity ... to boost her struggling career. 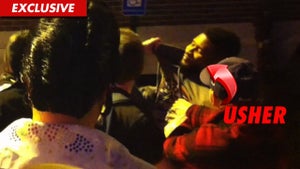