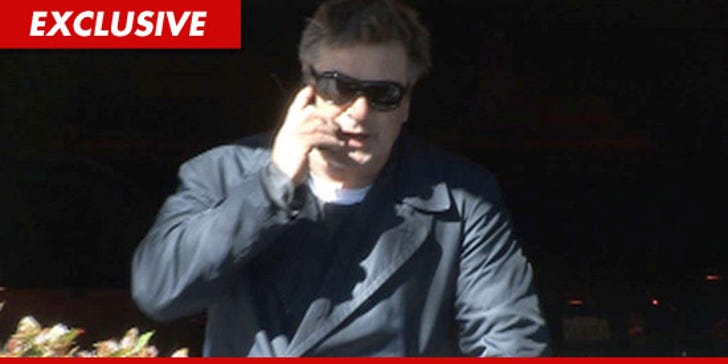 Alec Baldwin just got a big fat apology from a New York-based supermarket chain that canned his commercials in the wake of his airplane freakout ... and now TMZ has learned the ads will GO BACK on the air.

A rep for Wegmans Food Market had previously announced the company yanked a commercial campaign featuring the actor because of the way he acted on a Dec. 6 flight ... when he refused to turn off his cell phone and screamed at the flight crew.

The commercials were taped in 2010 ... but were supposed to run again for three weeks in Dec. 2011. The rep said the ads were pulled a week early because of the airplane incident. 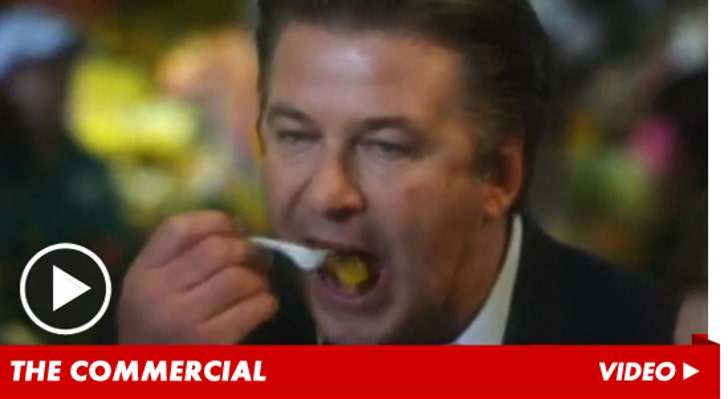 But now, the company is pulling a complete 180 -- telling us, "We regret ending the Alec Baldwin holiday commercials one week earlier than planned in response to a couple of dozen complaints. We have decided to run the commercials again, effective immediately."

The rep adds, "Clearly, many more people support Alec, as evidenced by the hundreds and hundreds of tweets, emails, and phone calls we have received. We enjoyed working with Alec Baldwin and his mom, Carol, and would do it again. We appreciate all the kind things they have said about Wegmans and respect the good work they do for communities.” 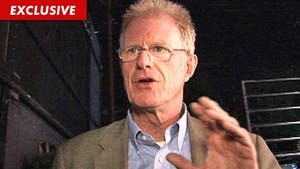 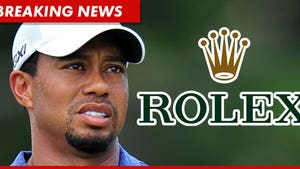 Tiger Woods -- I Just Inked a Deal with ROLEX! 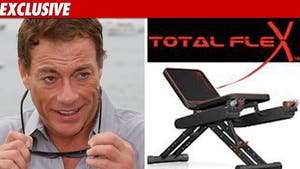