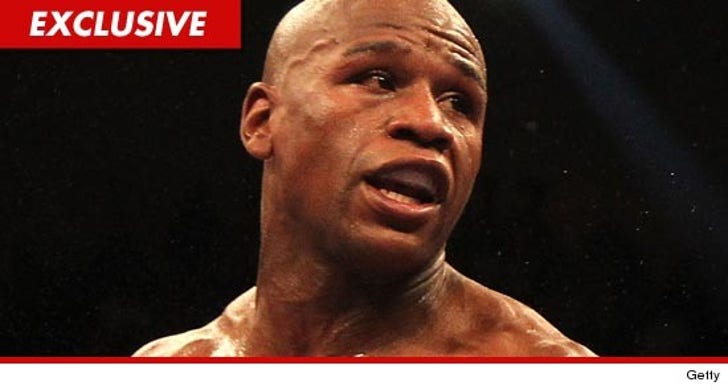 Floyd Mayweather is NOT properly licensed to fight in Nevada on May 5 ... despite having the judge's blessing ... and TMZ has learned state officials are demanding to speak with Floyd in person before they will allow him to fight.

TMZ spoke with Keith Kizer -- Executive Director of the Nevada State Athletic Commission -- who tells us all fighters must apply for a license annually ... but fighters with a conviction are sometimes required to plead their case to the commission in person.

Floyd was convicted of beating his baby mama last month ... and Friday, he convinced the judge to delay his jail sentence so he could fight an unnamed opponent at the MGM Grand on May 5.

The next step is to apply for the license, but Kizer tells us it's not uncommon for a fighter to begin the process just a few weeks before their first bout of the year. We're told Floyd has been flagged for a face-to-face ... if and when he applies.

"The commission looks at experience, integrity, character and skill to determine whether or not it's appropriate to issue a license," Kizer says.

And it ain't a slam dunk either -- the commission is known to REJECT applications ... most famously denying Mike Tyson in 2002 after he was involved in a brawl at a NYC news conference. 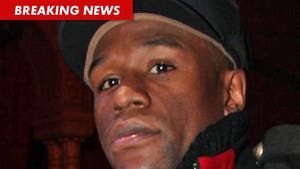 Floyd Mayweather Jr. -- No Jail 'til June ... So He Can Fight in Vegas 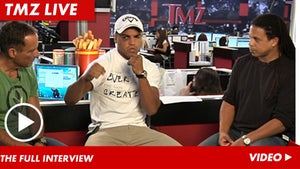