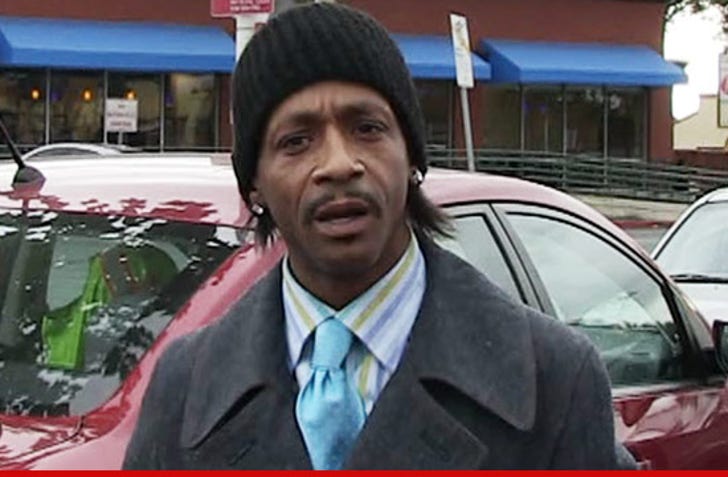 Katt Williams was just arrested in L.A., TMZ has learned -- after blowing off a court date in Sacramento.

As we previously reported, a Sacramento judge issued a bench warrant for Katt's arrest yesterday when the comedian failed to show up for his arraignment, stemming from his wild 3-wheeled police chase back in November. He's been charged with evading a police officer while driving recklessly, a felony.

Law enforcement sources tell TMZ the LAPD was aware Katt was a wanted man and when detectives spotted him outside his Los Angeles home, they placed him under arrest.

6:14 AM PT -- Katt was released from custody late last night -- and on his way out of jail, he explained the situation to TMZ.

According to Katt, he was only arrested because he couldn't be in two courtrooms at once ... and chose the case that was more important to him -- the case involving the custody of his children.

But when asked if the judge awarded him custody of his children, Katt explained, "No, I actually don't [have custody] ... the lady who tried to take 'em and lost in court twice, they gave 'em to her." 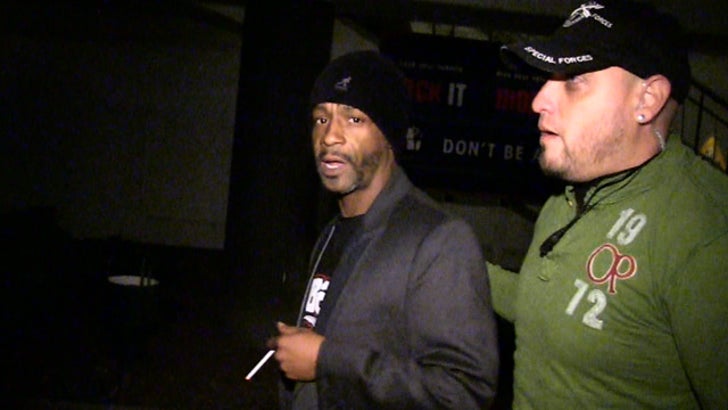 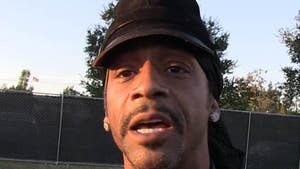