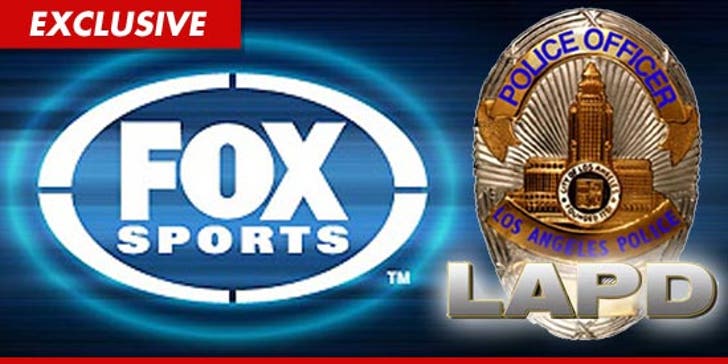 The LAPD is on the hunt for a cyber-douchebag who threatened to attack the people at FoxSports.com ... all because they blocked the idiot from posting on their message board.

The drama began on November 1, 2011 ... when Fox Sports banned a user who posted an "inappropriate comment" on a FoxSports.com team page.

According to official police documents, Fox Sports later received a threatening message which the user sent to the "report abuse" tab ... which read, "All you moderators are c**ksuckers and one day you are going to get your faces caved in to your brain."

The message continued, "You think just because you do this over the Internet you cannot be located. You are wrong .... Watch your ass you f**king b*tches. I am coming for you ..."

FoxSports.com security officials told police they were "extremely concerned for the safety" of the staff ... and insisted they are "not taking this threat lightly."

Now, detectives from the LAPD Threat Management Unit are on the case .. hoping to track down the suspect.

A rep for FoxSports.com had no comment on the situation. 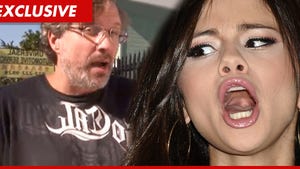 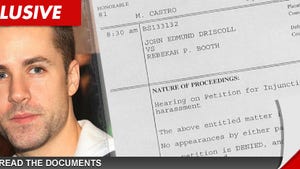