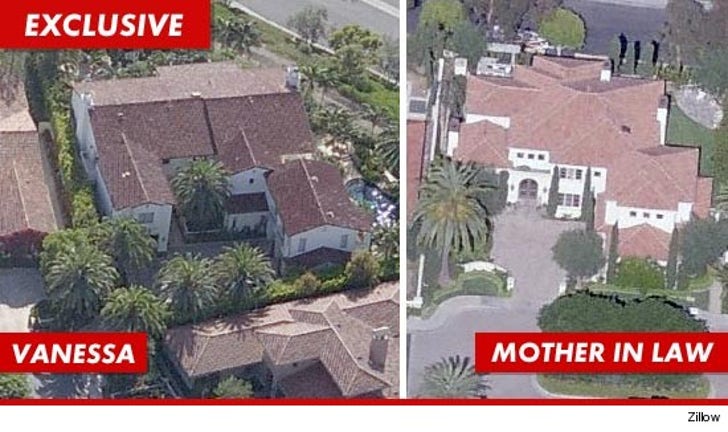 Kobe Bryant and Vanessa are well on their way to becoming single ... because we’ve learned Kobe has already transferred title on two of his mansions over to his soon-to-be ex-wife.

TMZ has checked official records ... which show on January 5th, Kobe surrendered his interest in 2 of their estates to Vanessa ... on that same day Vanessa surrendered her interest in a 3rd home to Kobe.

As far as who got what ... the title transfers don't list addresses, but our sources say Vanessa is now the full owner of the mansion she shared with Kobe in Newport Coast. As for the second home Vanessa now owns in full ... it's the nearby mansion where her mother has been living.

We’re told the estate Vanessa fully deeded to Kobe is the one currently under construction – also in Newport Coast.

TMZ broke the story ... Vanessa filed for divorce from Kobe on Dec 16th.

Although we heard rumblings of a possible reconciliation ... the property transfers make it seem the divorce is going full throttle. 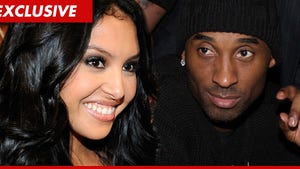 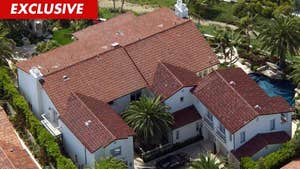