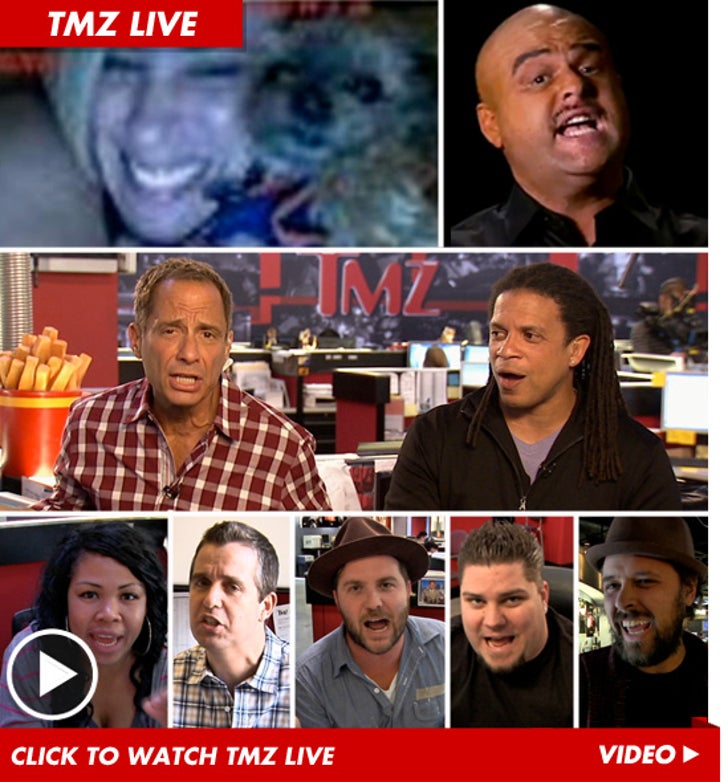 New "leaked" pics of Casey Anthony and her dog have us wondering -- is Casey really the person behind the leaks ... and if so ... what's ultimately in it for her?
Plus, a heated debate over Frank Caliendo's Charles Barkley impression -- everyone's split on whether it's racist -- but most agree ... it's just not that funny. Also, Elton John versus Madonna ... who was a bigger jackass at the Golden Globes? 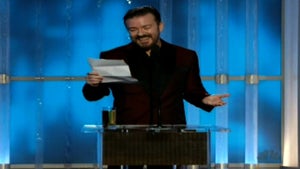 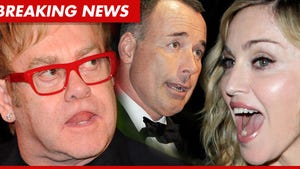 Madonna Walks All Over Jessica Biel 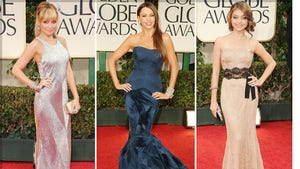 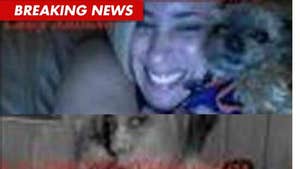