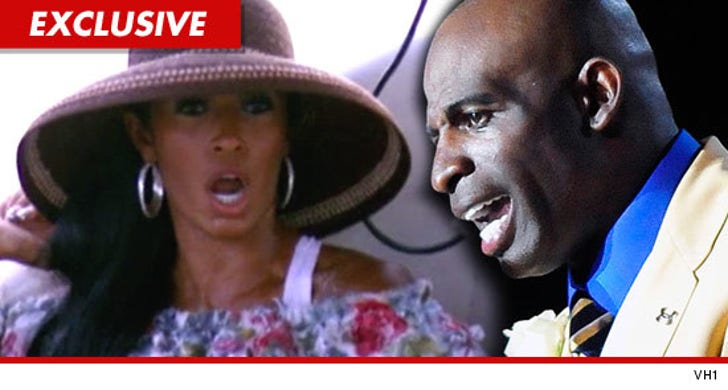 Pilar Sanders just filed EXPLOSIVE new court documents in her divorce from Deion Sanders -- claiming the NFL star is a narcissistic "bully" who cheated on her with multiple people.

In the docs, obtained by TMZ, Pilar states her husband of 12 years "has been guilty of unkind, uncaring, insensitive, cruel and unusual treatment of [Pilar] ... as well as physical, mental and emotional abuse of [Pilar] and the parties' children."

Pilar says the divorce should be granted on grounds of "mental, emotional and physical abandonment."

Pilar adds, "[Deion] committed numerous acts of adultery ... on numerous occasions throughout the marriage." Just to be clear, she adds, "[Deion] voluntarily had sexual intercourse with others who were not his spouse."

It gets nastier ... she adds, "[Deion] is a bully" ... who "suffers from a narcissistic personality disorder, needs a full psychological evaluation."

In the docs, filed today in Texas, Pilar claims Deion also needs a parenting coach to teach him how to be a better father.

Now, on to the money -- Pilar claims the judge should throw out their prenup ... and award Pilar a lion's share of the estate ... because she feels she was duped into signing the deal while under duress.

Pilar is also asking for exclusive access to the couple's mega-mansion in Texas ... meaning she wants Deion to finally pack his stuff and get out.

TMZ broke the story ... Deion filed for divorce first back in December ... and later said he was on good terms with Pilar.

Apparently, he was wrong. 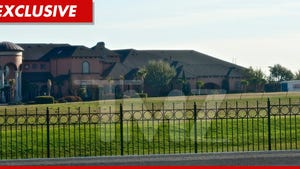 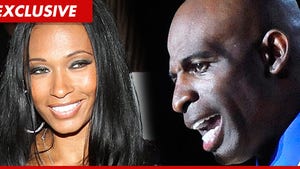 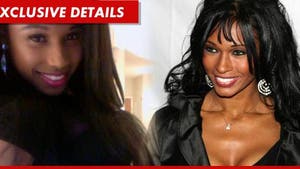