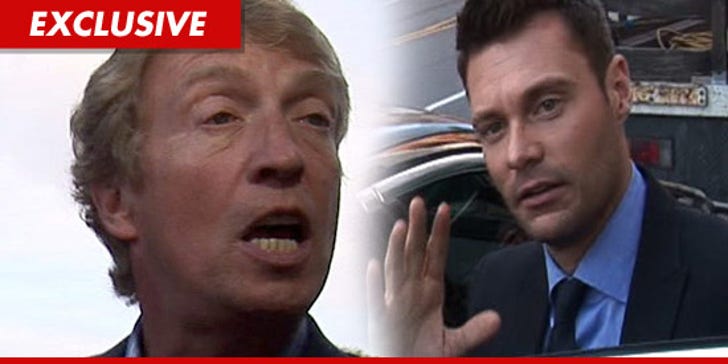 Ryan Seacrest should fear not if producers cut his "﻿American Idol" salary for next season, because we've learned Nigel Lythgoe has vowed to make up the difference ... out of his own pocket.

There have been a few reports that producers may try to cut Ryan's paycheck -- estimated at $15 million for this season. Nigel is telling people Ryan is "extremely important" to the show and doesn't know how it could work as well without him. 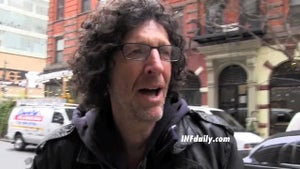 Howard Stern -- I'm Worth Over $20 Million on 'America's Got Talent' 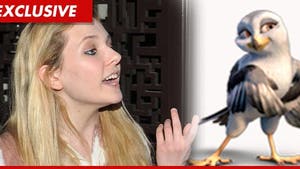 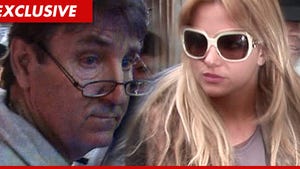