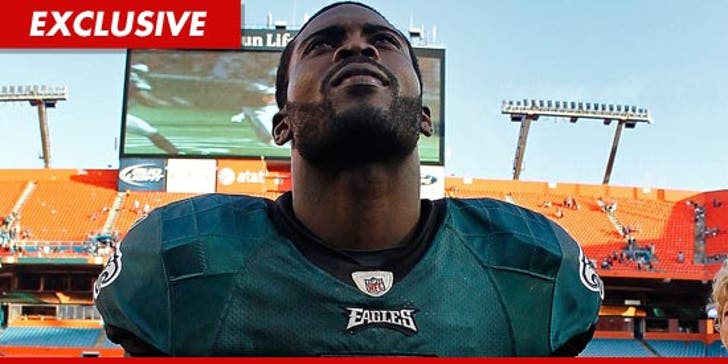 Michael Vick says his publicist's identity has been stolen -- claiming some stranger has been calling around New York for Fashion Week invites on the quarterback's behalf ... without his permission.

There are reports Vick put his rep on a powerdialing mission for NY Fashion Week invites next month -- but the NFL star's actual rep Chris Shigas tells TMZ ... he's being framed.

According to Shigas, neither he nor Vick has put in requests for invites to the giant citywide fashion events -- often attended by pro athletes like Amar'e Stoudemire.

Shigas adds, Vick doesn't even WANT to go to Fashion Week -- and if he finds out who's been making the phony phone calls ... they're in for trouble.

As for rumors Vick is tying the knot this summer -- Shigas tells us, that's all still up in the air. 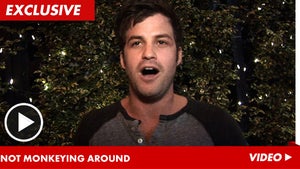 Johnny Bananas: No 'Half-Ass Ape' Is Gonna Steal My Identity! 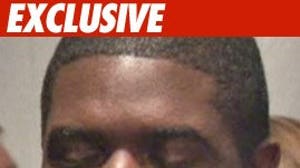