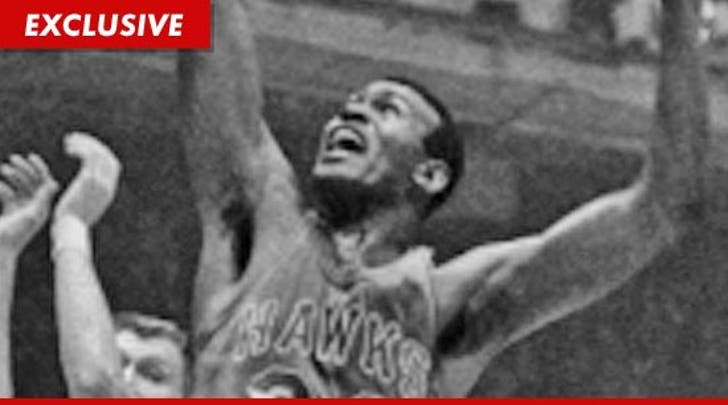 NBA legend Bill Bridges claims he was left permanently scarred by a recent trip to a Marriott spa -- where the steam room allegedly seared his skin and eyes -- and now, he's suing the hotel for ruining his life.

Bill -- who won a championship ring with the Golden State Warriors in 1975 -- filed the lawsuit in L.A. County Superior Court, claiming he visited the steam room last year at the Le Merigot Spa in the Marriott Santa Monica ... and upon entering, a cloud of steam "engulfed Mr. Bridges' face."

As a result, the 72-year-old Bridges claims he "suffered severe burns to his face and to his eyes, skin discoloration, and permanent scarring."

According to the lawsuit, Bridges has sought expensive treatments from both a dermatologist and ophthalmologist -- and has since been unable to see clearly, drive, work, and play golf.

Bridges claims he "also suffers from psychological trauma, and has been unable to go to [another] steam room."

He's suing for unspecified damages, totaling at least $250,000. Calls to the Marriott have not been returned. 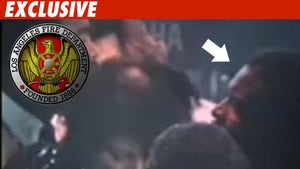 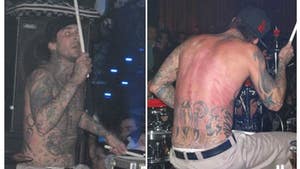 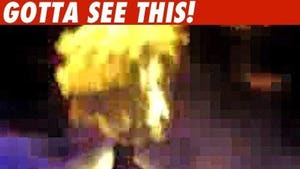 The Undertaker Survives Fireball to the Face