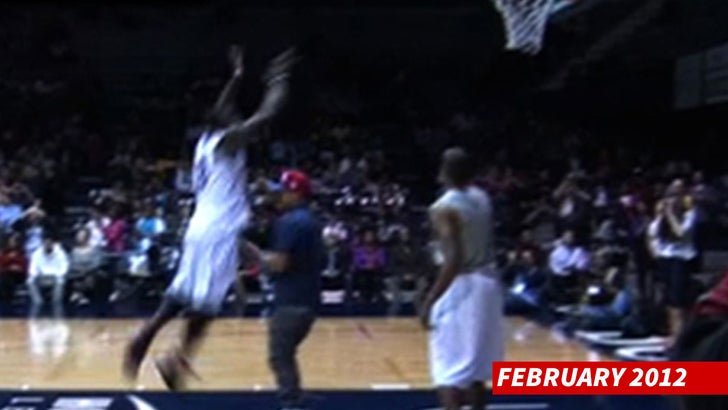 Dallas Cowboys wide receiver Dez Bryant needed someone to jump over during a dunk contest in Indianapolis yesterday ... so of course our camera guy volunteered for the job ... but the dunk didn't go as planned.

It went down as part of the Gridiron Celebrity Hoops game on the campus of Butler University. The dunk was supposed to be an alley oop where Dez jumped over our guy Jake.

But the pass was a little off and the dunk was a failure.

A perfect analogy for the Cowboys' season. 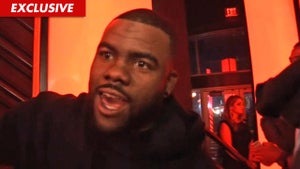 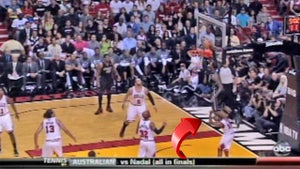 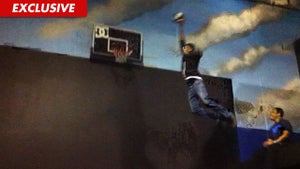