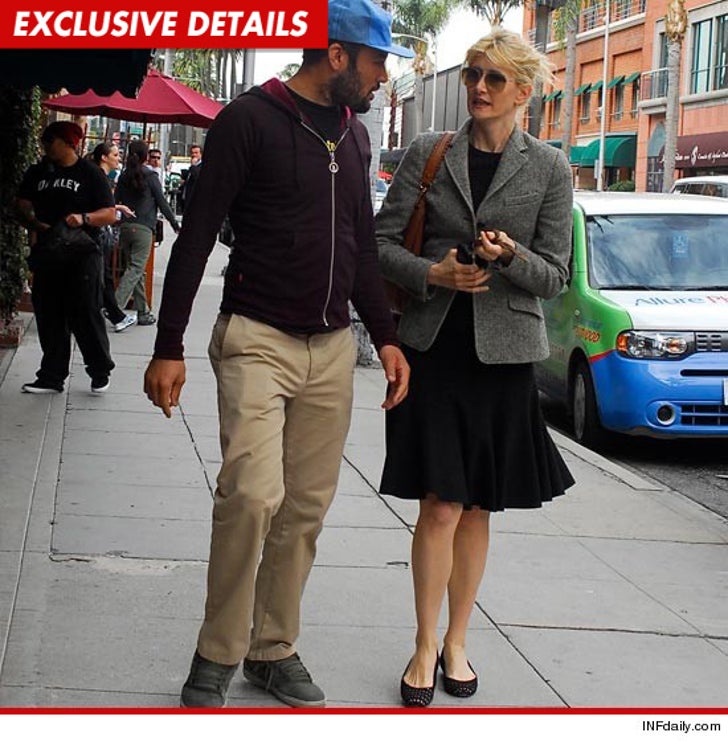 Estranged husband and wife Ben Harper and Laura Dern may not be so estranged after all ... the former couple kicked it together in Bev Hills yesterday ... more proof they're trying to get back together.

TMZ broke the story ... Harper blindsided Dern with divorce papers back in 2010 ... after 5 years of marriage and two children.

But last month, the two were spotted arm-in-arm at a Golden Globes after party ... and yesterday they looked pretty coupley strolling around Beverly Hills.

8:57 AM PST -- Sources connected to the couple tell us ... THEY'RE OFFICIALLY BACK TOGETHER!!!

As far as the divorce goes, we're told the papers have not been formally withdrawn ... but it seems it's only a matter of time. 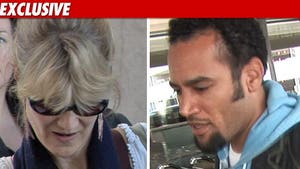 Laura Dern to Ben Harper: Make Your Mind Up!

Laura Dern & Ben Harper -- Together or TOGETHER? 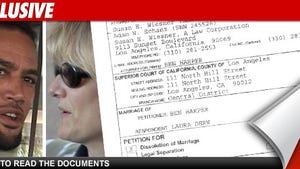