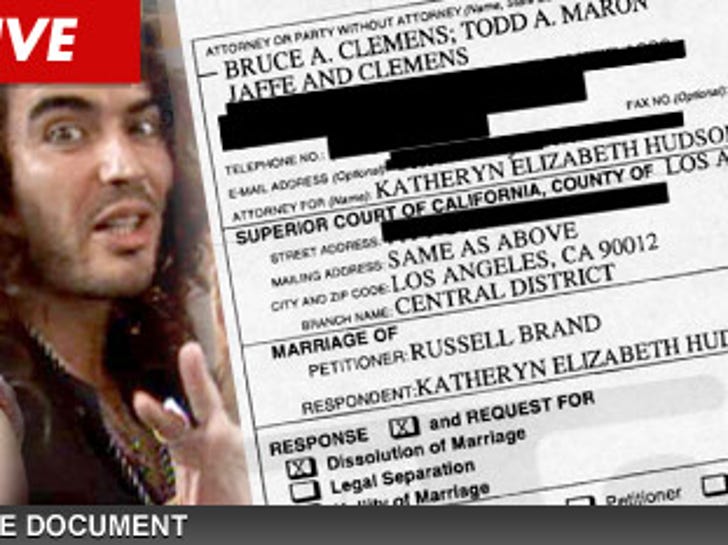 Katy Perry's not only keeping all the cash she made during her marriage to Russell Brand -- she's also taking back her maiden name ... according to new divorce docs.

Katy's response to Russell's divorce filing -- filed yesterday and obtained by TMZ -- states the ex-couple reached a "comprehensive written settlement." As we first reported, that includes Russell passing on their community property -- aka 50% of Katy's approximate $40 million in earnings!

The doc also includes a check next to the box -- "Respondent's [Katy's] former name be restored to." It goes on to specify her full name ... Katheryn Elizabeth Hudson.

Most amicable Hollywood divorce. Ever. 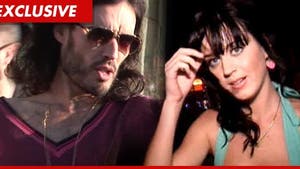 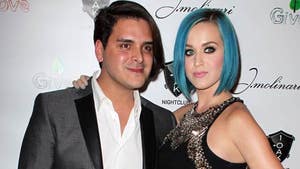 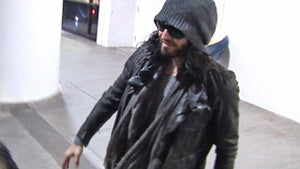 Russell Brand -- Back in the US of A