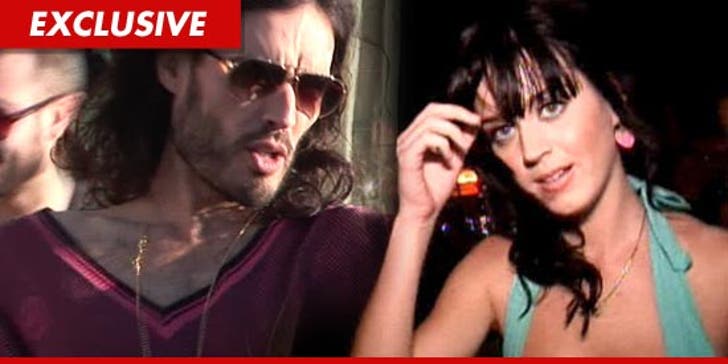 Russell Brand is entitled to approximately $20 million of Katy Perry's fortune ... but TMZ has learned he will not take a single penny of it.

Russell's lawyer filed final divorce papers Tuesday ... although the judge will make the divorce official on June 30, because there's a 6 month waiting period.

Informed sources tell TMZ ... Russell and Katy did NOT have a prenup. As a result, everything they earned during their 14-month marriage is community property -- which means they're each entitled to 50% of the pot.

Katy made $44 million between May, 2010 and May, 2011 -- according to Forbes. The couple married in October, 2010, so Russell could have scored a fortune if he exercised his community property rights.

But here's the deal. As one source put it, "This divorce is as amicable as it gets, and Russell was a mensch (Yiddish for a good person)." He doesn't want Katy's money. He's happy to walk away with the money he earned -- which is far less than what Katy raked in. 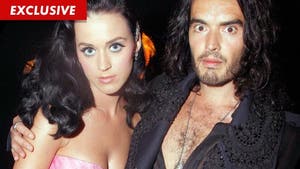 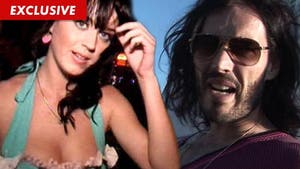