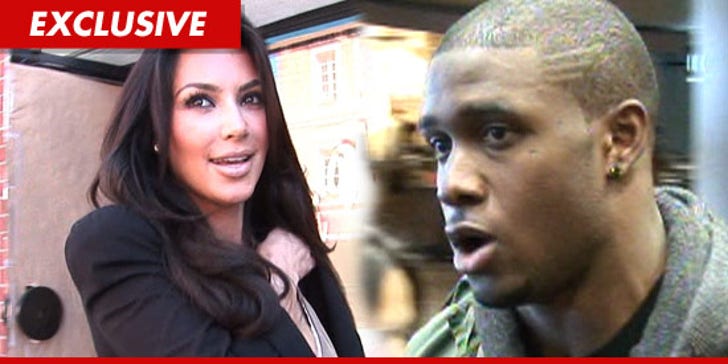 Kim Kardashian has REUNITED with her ex-boyfriend Reggie Bush ... breaking bread with the NFL player at the Beverly Hills Hotel this weekend ... TMZ has learned.

Multiple sources tell us ... the two were smiling and laughing during the lunch date ... and played it cool when fans approached them for pictures and autographs.

We're told it seemed just like old times ... before Kim went off and married/divorced that other guy whose name we can't remember.

Sources say the two have been spending A LOT of time together in the past few days ... but it's unclear if it's a full-on reconciliation. 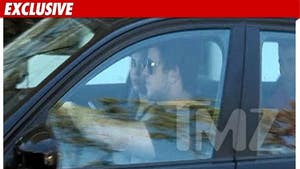 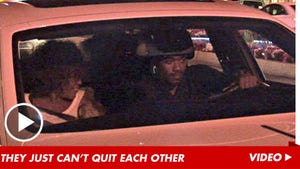 Whitney Houston and Ray J -- Back Together? 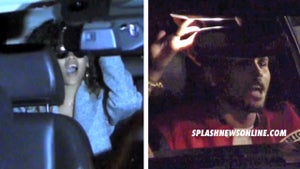 Rihanna and Chris Brown -- More Evidence They're Back Together