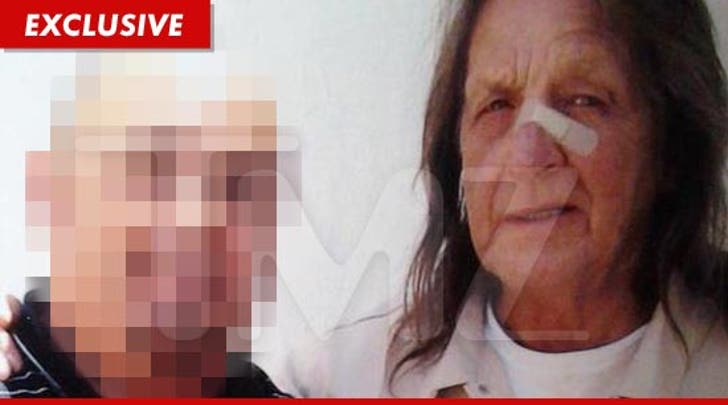 George Jung -- the prolific cocaine smuggler portrayed by Johnny Depp in the movie “Blow” -- got a temporary get out of prison free card recently ... after doctors spotted a potentially cancerous growth on his face.

For those unfamiliar, Jung -- who's currently serving a 15-year stretch in Texas federal prison -- is credited with sparking the ‘80s cocaine frenzy ... even netting him a cool $100 million at one point.

TMZ has learned ... Jung was allowed to leave the confines of the prison in December ... and was transported to a nearby facility so doctors could remove a suspicious mole on his nose.

One source tells us Jung believes the mole is a direct result of the long hours he spent lingering in the Mexican sun -- hobnobbing and negotiating with the country’s top drug lords.

Prison officials are refusing to comment on Jung’s current health status, but our sources say the surgery was a success ... even though Jung remained shackled during the entire hospital procedure.

Jung was tossed back into the pokey afterward and is scheduled for release on Thanksgiving Day, 2014. 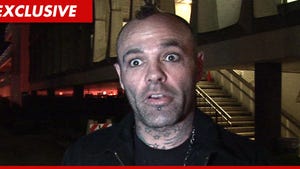 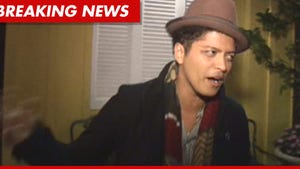