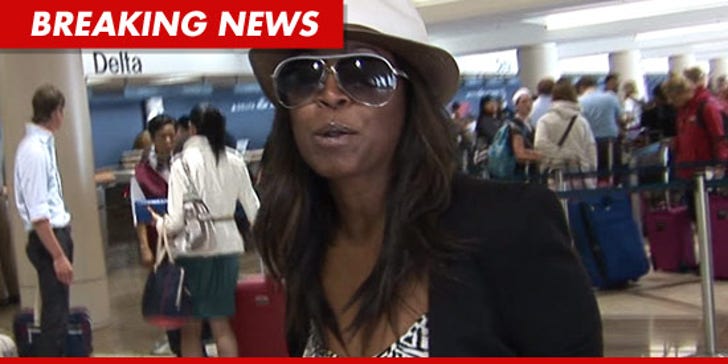 Keshia Knight Pulliam made $20k PER EPISODE to star on "House of Payne" this season ... and then fired the agents who put the deal together ... this according to a new lawsuit obtained by TMZ.

KKP is being sued by Greene & Associates Talent Agency ... which claims it signed Keshia back in 2007 and immediately got her a lead role on the Tyler Perry TV show as Miranda Payne.

But not good enough for Keshia ... because according to the suit, she fired G&A back in July.

There's just one BIG problem ... G&A claims Keshia never forked over a single cent in commission from the 'Payne' deal ... and several other shows it worked on for Keshia.

Now, the agency is suing for more than $100k in back payments PLUS more than $250k for commissions that Keshia stands to earn in the future from deals it helped put together. 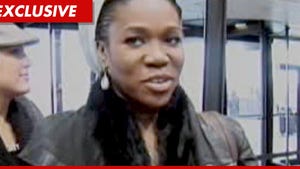 India.Arie -- Sued for Allegedly Screwing Up Her Own Career 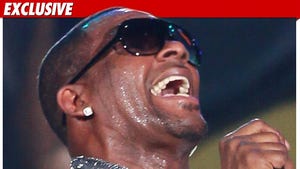