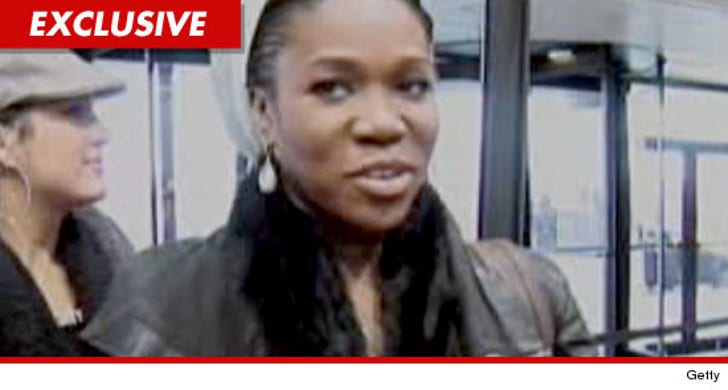 India.Arie's former manager isn't just suing her for money she claims she's owed ... she also believes India sabotaged her own career, which cost her even more money ... this according to a lawsuit obtained by TMZ.

According to a lawsuit filed earlier this year in federal court in Tennessee, Noreen Nalli served as India.Arie's manager from 2005-2009, when she claims Arie dumped her without notice.

The two are now involved in a she-said-she-said battle. Nalli claims India.Arie still owes her money from when they worked together and India.Arie counter-sued ... claiming she overpaid Nalli.

But here's the interesting part ... Nalli claims India.Arie constantly canceled shows, rejected offers to perform, and would be unavailable for weeks at a time ... which hurt record sales and therefore cost Nalli additional money.

A rep for India.Arie tells TMZ that "she remains hopeful that the matter will be resolved amicably." 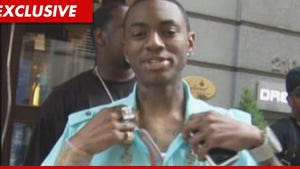 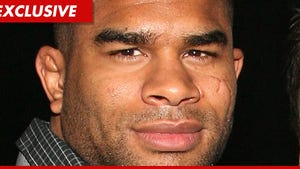