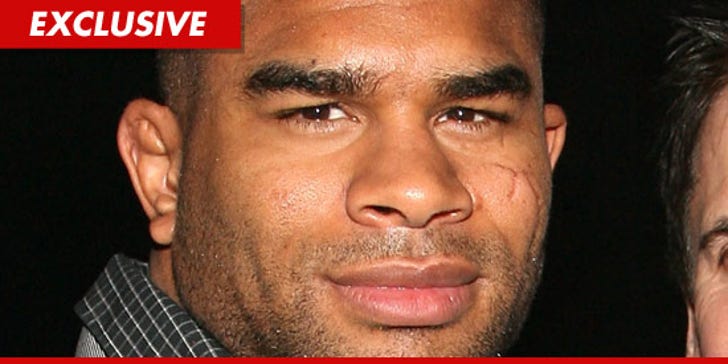 MMA pain machine Alistair Overeem -- the guy who's set to fight Brock Lesnar next month -- claims he's been stabbed in the back by his management team ... and he almost paid the price in the ring.

Long story short -- Overeem filed a lawsuit against his Netherlands-based management team -- claiming they duped him into signing the worst MMA contract ever ... and then tried to book him into high profile fights when he wasn't healthy enough to perform.

According to the lawsuit, filed in L.A. County Superior Court, Overeem stupidly agreed to give his managers 35% of his pre-tax income in exchange for their services -- but the managers failed him miserably.

Overeem claims the managers have refused to pay him more than $151,000 in earnings -- including a bigtime bonus he was supposed to rake in when he signed with the UFC.

Overeem is suing for unspecified damages -- and he wants a court order to break his contract with the management team ASAP.

Overeem is scheduled to fight Lesnar on Dec. 30 -- a fight worth millions of dollars that he clearly doesn't want his managers to get their hands on. 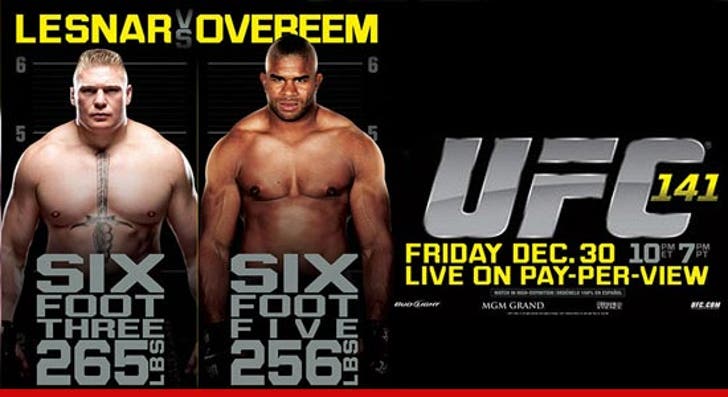 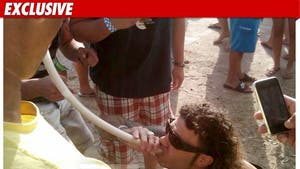 UFC Fighter Takes Shot to the Head ... Via Beer Bong 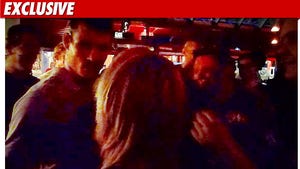 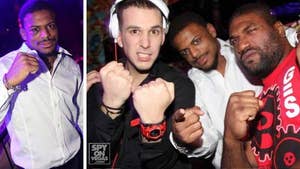