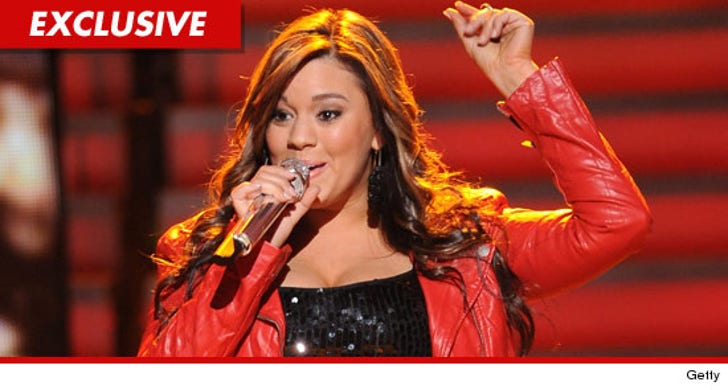 Chelsea Sorrell won't be the next "American Idol," but she might have found a new calling in a whole other field ... hair modeling.

Turns out the cosmetologist from Stokesdale, NC -- who was booted this week -- has translated into big business for the beauty school she graduated from. Leon's Beauty School in Greensboro has been offering a Chelsea-related special cut & color (with a 10% discount) ever since she made it on the show ... and it's been a big seller. 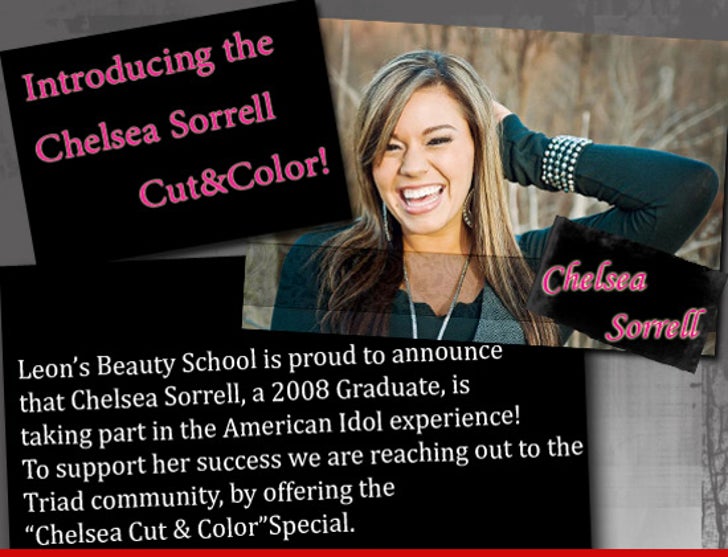 The school says they have done 26 Chelsea styles so far and despite her ousting from the show, they plan to keep the offer going until the end of the summer.

And get this ... Chelsea isn't the first alum they've had on the show -- Austin Simmons made it to the Hollywood round in season nine. 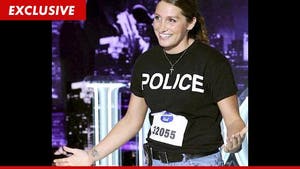 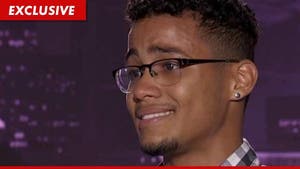 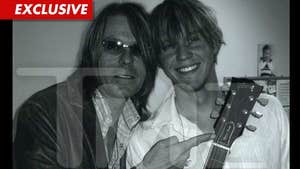 'American Idol' Contestant's Dad -- I Was Not in Rehab When My Son Auditioned!