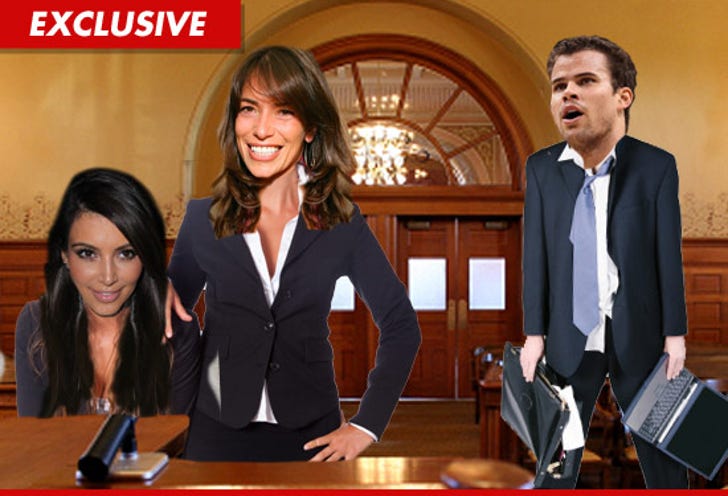 Kris Humphries has filed legal documents in his divorce case appointing himself as his own lawyer ... TMZ has learned.

Kris -- who makes $8 mil a year with the New Jersey Nets -- wanted his Minnesota business lawyer to rep him in the Kim Kardashian divorce. But in California, an out-of-state lawyer must have a local attorney by his side. So Kris hired a Los Angeles lawyer.

But we found out the L.A. lawyer has withdrawn from the case, so the Minnesota lawyer doesn't have a sponsor anymore. Translation: Mr. Minnesota is persona non grata in court.

As if that's not bad enough for Kris ... guess who he's squaring off with in court? That would be disso-queen Laura Wasser, one of the most powerful divorce lawyers in Hollywood with a celeb roster that includes Britney Spears, Maria Shriver, Jennifer Aniston, Angelina Jolie, Ryan Reynolds, Kiefer Sutherland, Stevie Wonder ... get the picture.

Bottom line -- Kris has no chance on this court ...

A source close to Kris tells TMZ ... the bballer does not intend to rep himself. His Minnesota lawyer will look for another sponsor. And this is rich ... we're told the Minnesota lawyer is telling people he's not afraid of Laura Wasser because he's tried hundreds of cases. 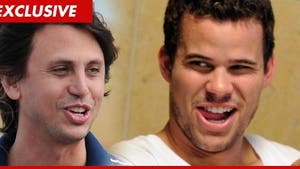 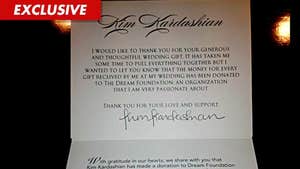 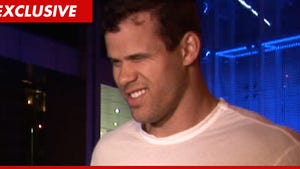 Kris Humphries -- Single, But Not Ready to Mingle