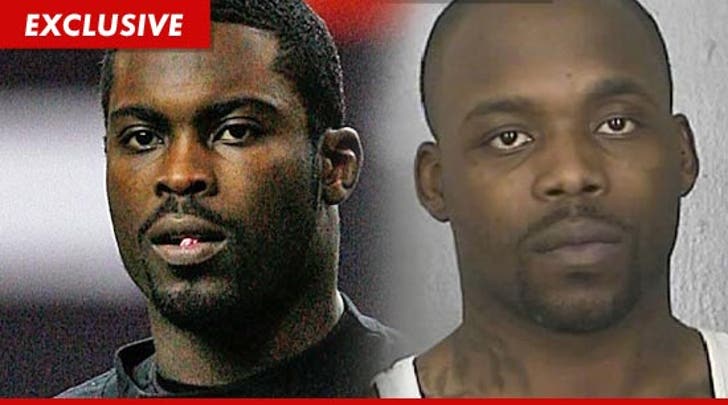 Michael Vick is finally speaking out about his troubled younger brother Marcus Vick ... telling TMZ he hopes the former college football star "will learn" from his current stint behind bars.

As we previously reported, Marcus Vick is serving 10 days in a Newport News, Virginia jail for failing to appear at 2 court dates stemming from a driving on a suspended license charge.

Now, Michael tells TMZ, "Marcus is now taking responsibility for his actions. I hope he will learn from this and move forward in the right direction.”

Marcus is set to complete his sentence in a few days ... but officials say he will be immediately transferred from Newport News to Montgomery County, where he's a wanted man for failing to appear in a civil case. 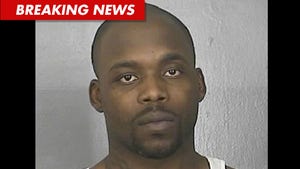 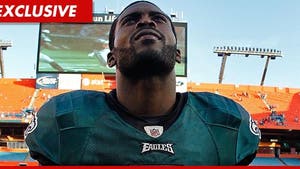 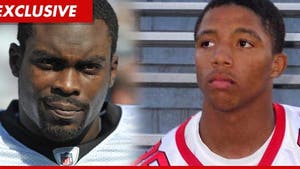