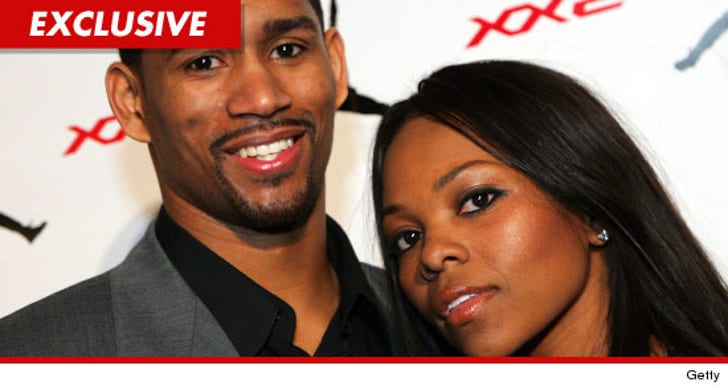 "Basketball Wives" star Kenya Bell is finding out ... a marriage just can't hold up when you attack your husband with a box cutter -- because the guy just filed for divorce.

Former NBA'er Charlie Bell filed the papers in Michigan Court -- claiming there was a breakdown in the marriage (no duh).

Kenya -- presumably separated from Charlie at the time -- was famously arrested in May 2011, after allegedly breaking into the couple's home and attacking Charlie with a box cutter in front of their children.

Calls to Kenya were not returned. 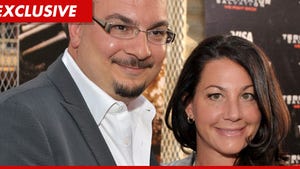