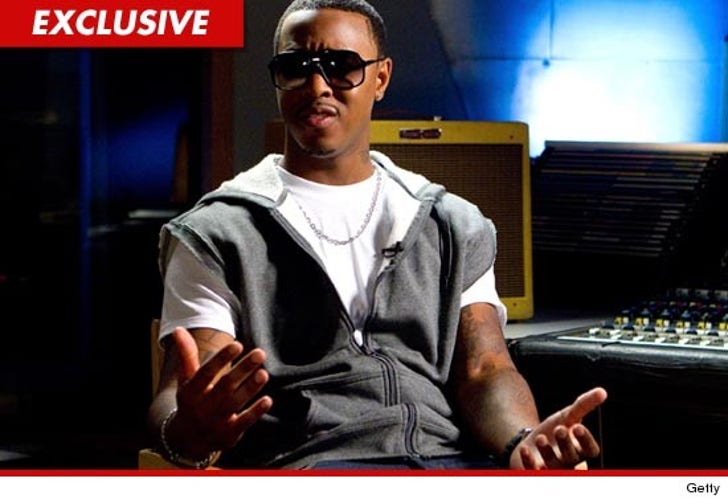 Singer Jeremih is adamant ... he did NOT lip sync at a spring break concert Wednesday night -- when he was pelted with drinks -- telling TMZ, he just sang loudly over a recording of his own voice.

According to Jeremih, the situation wasn't ideal regardless -- because the promoters didn't adequately prepare the stage or provide the right equipment for J to perform.

Jeremih tells us, he was late on stage because the crew wasn't ready for him to perform -- but the crowd was chanting his name anyway ... so he decided to make do with what he could.

Big mistake -- because Jeremih says the equipment backfired ... playing his vocal track much louder than he wanted ... making it look like he was trying to lip sync, when he wasn't.

As for the bottle attack -- Jeremih says a girl threw her underwear at him and the girl's boyfriend got jealous, hurling a bottle at Jeremih in retaliation. Jeremih walked off soon after (below). 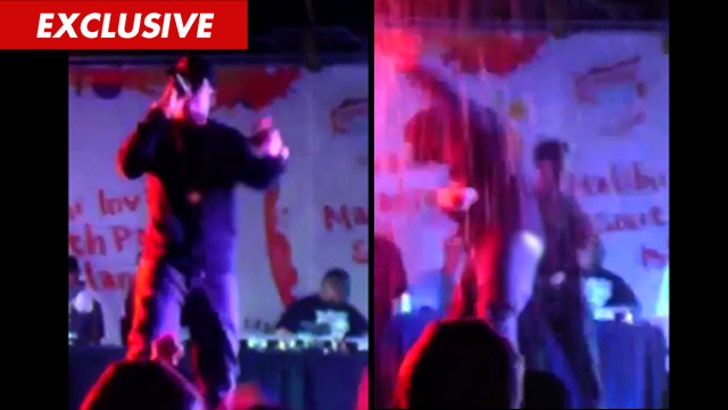 Jeremih called the whole thing "a horrible experience" -- and adds, "I would never lip sync period. I am way too talented to do that. I am not the type of artist that has no voice." 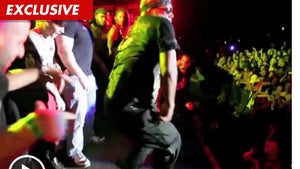 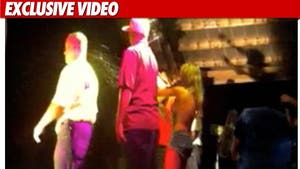