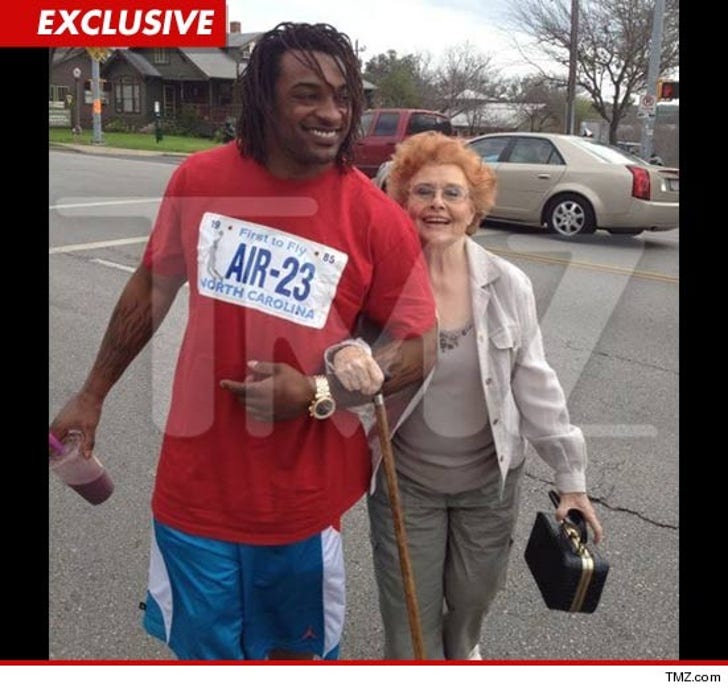 NFL running back Cedric Benson has been arrested several times over the past few years, so to even begin to rehab his image he'd have to do something cheesy like ... oh, we don't know ... help an old lady cross the street. Well, what are the odds ...

According to our spies, Benson was having lunch a few weeks back in Austin, TX with some friends when he spotted the woman crossing the street, headed toward a nearby bus stop.

Benson immediately got up to help her cross the street. We're told the woman gave him a hug and told him, "We need more men like him in this world."

But this guy would probably beg to differ -- we broke the story ... Benson's ex-roomate claims the NFL star broke his face when they got into an argument over living arrangements last year. Benson's attorney said the running back was provoked ... claiming the alleged victim was using the incident to extort Cedric. 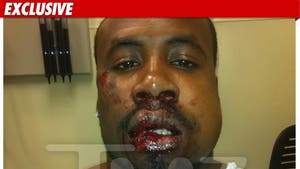 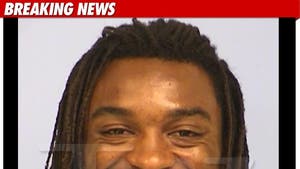 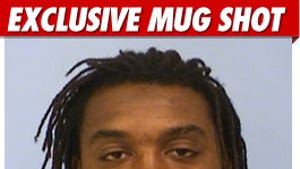