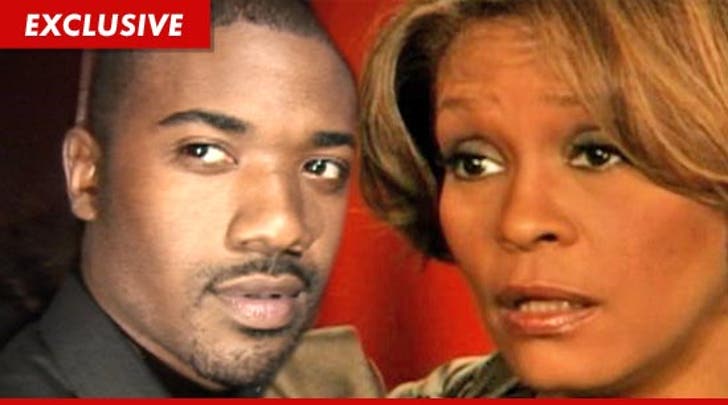 Ray J is adamant ... he is NOT secretly harboring a stash of sexually explicit photos and video, depicting him and Whitney Houston in the throes of passion -- because no such stash exists.

But Ray J's rep tells TMZ, "The despicable tabloid report released today claiming the existence of a sex tape between Ray J and Whitney Houston is not true ... There is no sex tape."

Sources extremely close to Ray J tell us the singer insists he NEVER took sexually explicit pics of Whitney ... or recorded ANY of their intimate encounters. 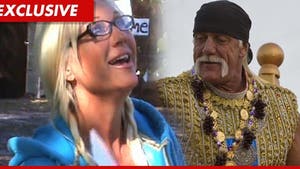 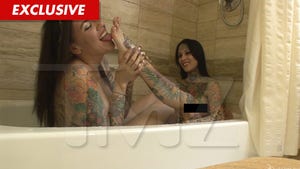