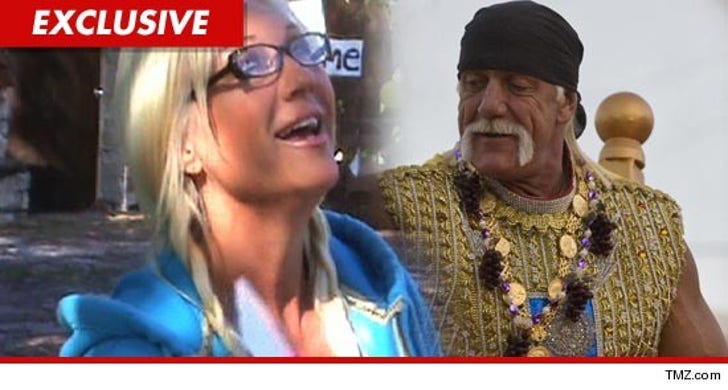 Count Linda Hogan among those who want to see Hulk Hogan's sex tape -- but get your mind out of the gutter ... it's because she thinks it will help her defense in Hulk's lawsuit against her.

As TMZ first reported, a sex tape featuring the wrestling legend is being shopped to Vivid Entertainment ... a tape Hogan says was made without his knowledge.

Sources close to Linda tell TMZ she'd like to get a look at the tape because she feels it could be a key piece of evidence in Hulk's defamation lawsuit against Linda. Hulk sued Linda last year ... claiming she was lying when, in her book, she alleged Hulk was abusive and cheated on her.

We're told Linda would like to figure out when the tape was made because it could help her prove Hulk was a cheater. According to our sources, if Linda can figure out who has the tape, she'll attempt to subpoena them for her case.

Hulk told TMZ this week he has been faithful to his current wife Jennifer, so the tape is at least five years old. 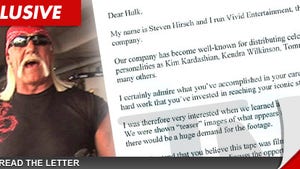 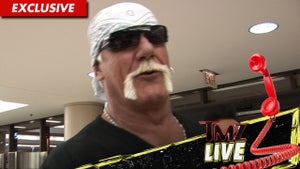 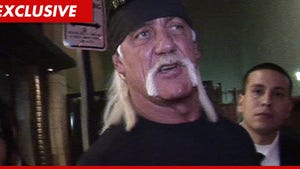