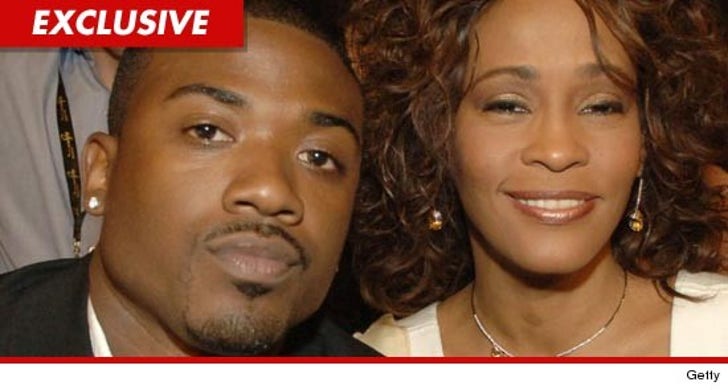 Ray J is pissed that people are accusing him of being Whitney's enabler and, even worse, fueling her with the fatal dose of cocaine.

Ray J's rep tells TMZ ... the singer had NO KNOWLEDGE that Whitney was using again.

The rep says Ray J is especially upset at claims made by Bobby Brown's sister, Leolah Brown, who went on TV Thursday night and suggested Ray J was to blame for Whitney's demise. Ray J says the claim is absolute B.S. 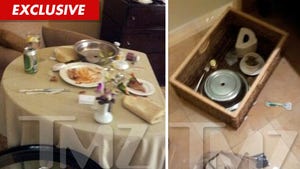 L.A. County Coroner -- Whitney Was Coked Up At Time of Death