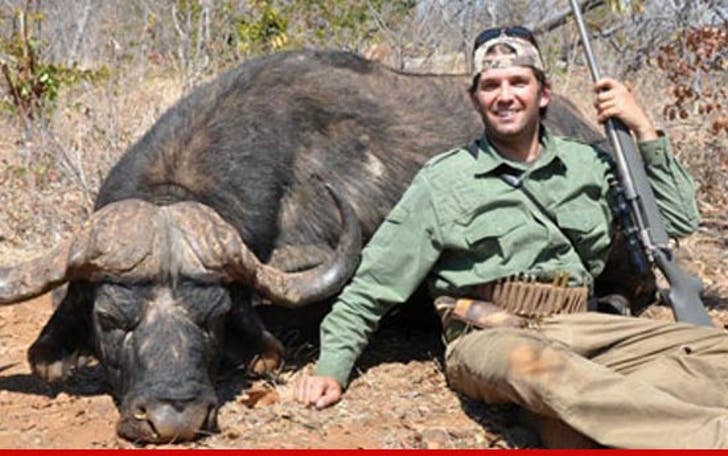 Donald Trump's sons, Donald Jr. and Eric, are under investigation in Zimbabwe to determine if their hunting trip -- which made news when photos of the guys posing with dead animals surfaced last week -- was actually legal.

The independent Zimbabwe Conservation Task Force said that Trump's sons used a South African safari firm that is not registered in Zimbabwe during their 2011 hunting trip. They reportedly killed an elephant, an endangered leopard, a buffalo, a crocodile and other "big game" animals.

The task force is currently investigating whether license and trophy fees were paid and if the South African firm had been cleared by Zimbabwe wildlife authorities to operate.

Donald Jr. tweeted after the photos became public, saying, "I'm a hunter, for that I make no apologies ... I can assure you it was not wasteful ... the villagers were so happy for the meat which they don't often get to eat. Very grateful." 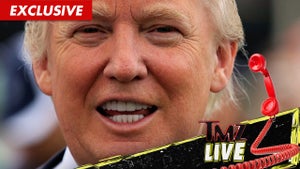 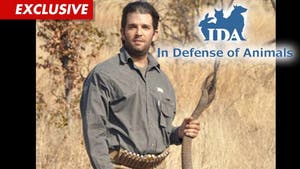