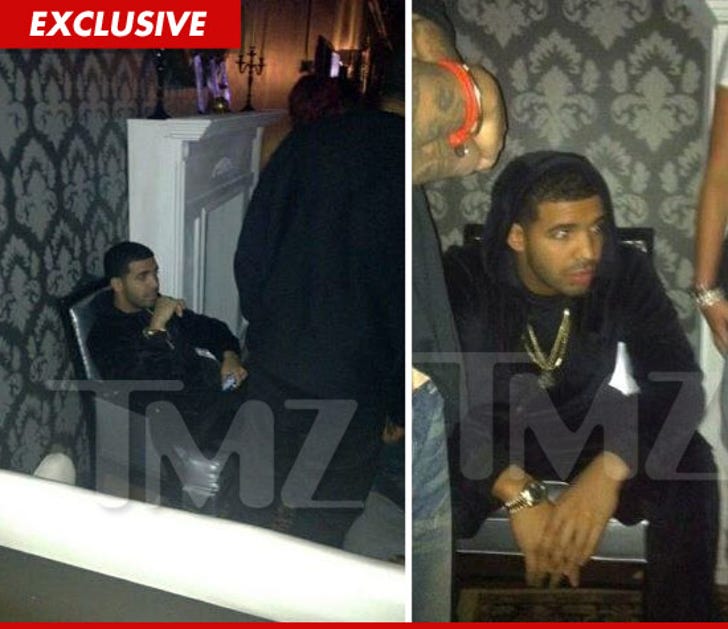 Drake is responsible for a MASSIVE cloud of pot smoke that shut down an Oklahoma City nightclub this month -- resulting in at least one arrest -- this according to the club owner ... who now wants the rapper to pay for his troubles.

The owner of Dollhouse Lounge in OKC just sent Drake and his manager a letter -- obtained by TMZ -- claiming the rapper asked him to open the nightclub just for him on Thursday March 1st to host a private party ... and it went off the rails.

According to the owner, Drake showed up with his massive entourage -- and when the party was in full swing, several Dollhouse employees noticed the smell of marijuana coming from Drake's VIP section.

The owner claims the party was shut down immediately -- and soon after, the Oklahoma City Police showed up to restore order and usher people out of the club.

While the cops were there, the owner claims they discovered a half-burnt marijuana cigarette in Drake's section -- and then ARRESTED the club manager ... after issuing her a ticket.

But the owner thinks it's BS his club is taking the blame -- because he'd never be in this mess if Drake never asked him to host a party. Now, he wants Drake to pay for all his trouble ... several thousand dollars worth ... or ELSE. 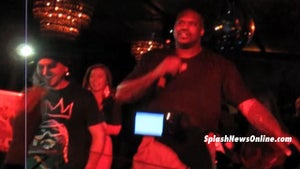 Shaquille O'Neal -- This One Goes Out to All the White People 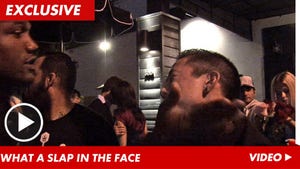 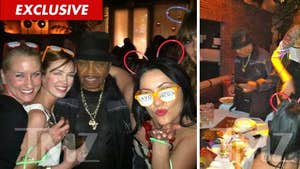