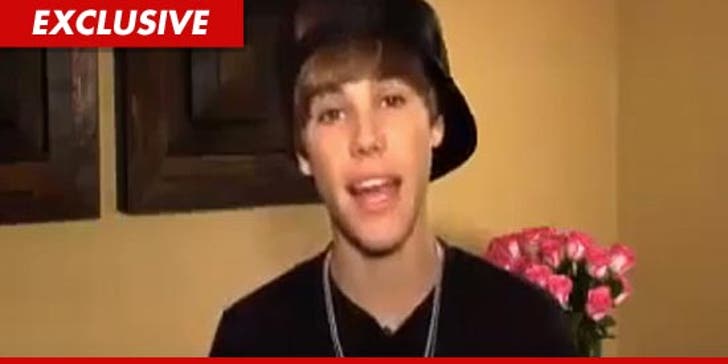 Justin Bieber is a reckless, no good prankster -- this according to 2 people in Texas, who are now threatening legal action against the pop star ... claiming Bieber coaxed millions of people into harassing them over the phone.

In case you're not one of Bieber's nearly 19 MILLION followers -- the singer randomly Tweeted a phone number earlier this month with the caption, "Call me right now." But the number was missing the final digit ... leading hordes of teen girls to guess what it might be. The tweet was later deleted, but the damage was done.

As a result, two people in Texas -- an older woman named Dilcie and a man named Kent -- claim their phones have been ringing off the hook non-stop ... and now, they've lawyered up to force Bieber to pay for his actions.

The lawyer tells TMZ, her clients’ patience “wears thin” after receiving over 1,000 phone calls at all hours of the day -- and they want compensation for all the problems Justin caused with his “reckless” behavior.

Suggestions from the legal team include: concert tickets for Ms. Fleming’s grandchildren, a Bieber apology, an endorsement for Kent’s upcoming online project ... and lastly ... money for any out of pocket expenses.

According to the lawyer, Justin better play ball ... or else. 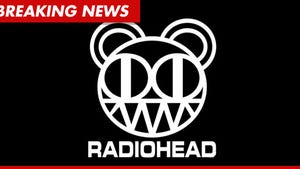 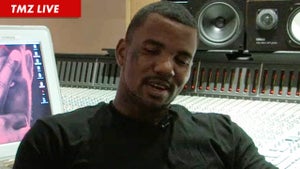