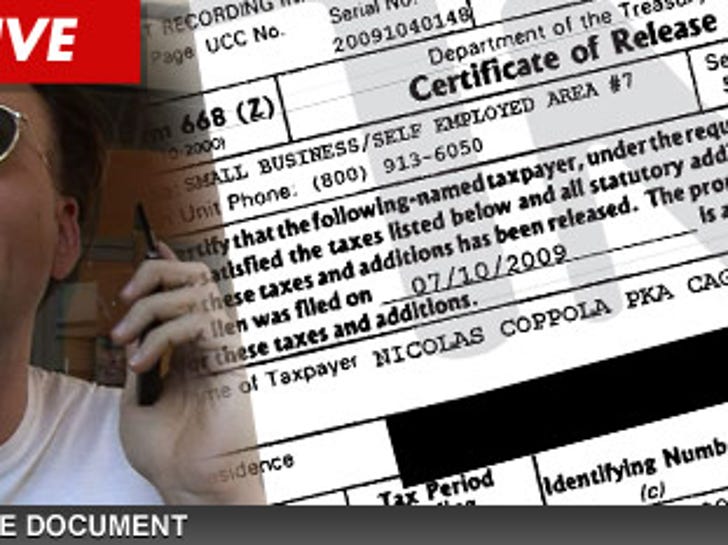 Nic Cage is half-way back to solvency ... TMZ has learned the actor just took a $6 MILLION chunk out of his MASSIVE tax bill to the federal government.

As we previously reported, Cage has been slowly chipping away at the debts from 2002 --2004 ... and if he just knocks out a few more "Ghost Rider" movies, he should be even-steven in no time. 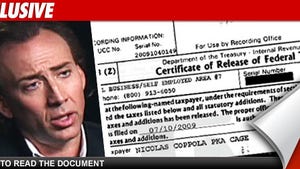 Nic Cage to IRS: It's Time for a Little Payback! 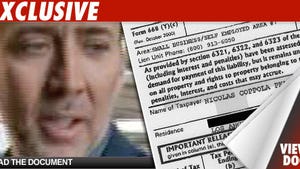 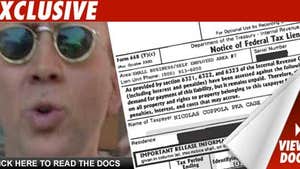