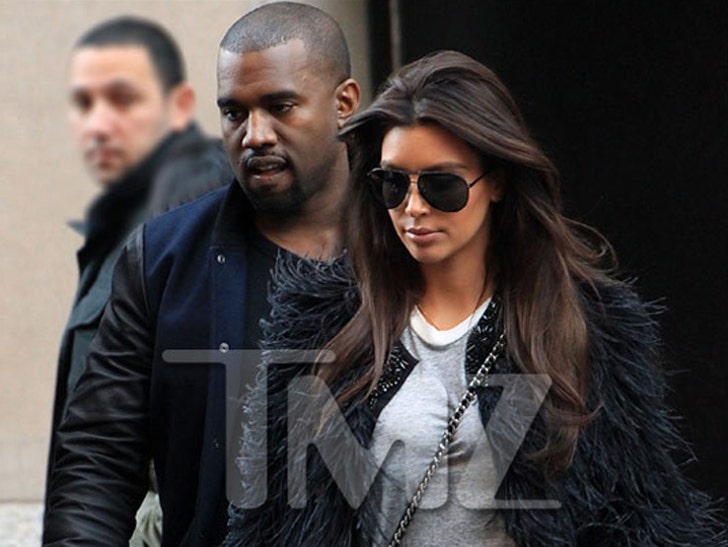 Kim Kardashian and Kanye West are dating ... for real ... TMZ has learned.

Sources tell us the relationship is "just starting." The two were photographed on their way out of a movie date to see "Hunger Games" in NYC last night (above).

Apparently, Kanye has been after Kim for a while -- he just released a new song, "Theraflu" ... in which he says he had feelings for the reality star while she was dating Kris Humphries.

Kanye is referring to Jay Z -- who owns the NJ Nets ... the team Humphries plays for.

So ... just a few hours ago, Kim was seen leaving from the building where Kanye lives ... wearing the same clothes she rocked to the movies last night. 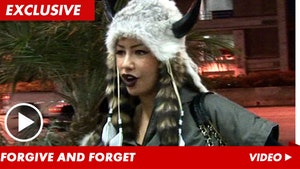