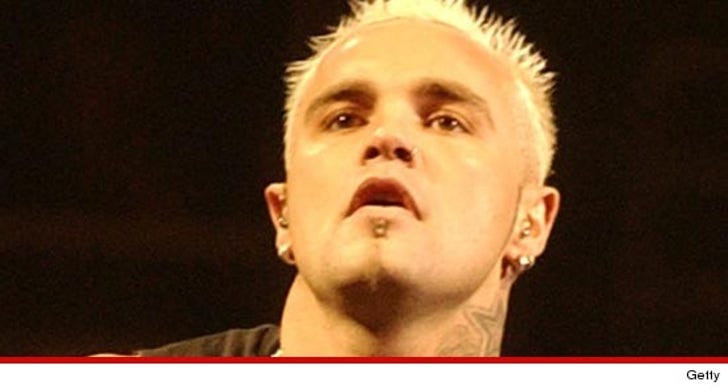 Shifty Shellshock ﻿is expected to be released from the hospital sometime this month and his family wants him to go straight from there to rehab, TMZ has learned.

As TMZ first reported, Shifty has been hospitalized since March 29 and was in a coma up until April 3.

According to our sources, doctors expect the Crazy Town singer to make a full recovery and be discharged from the hospital in the next few weeks. Our sources say there is no permanent damage and that physically he is fine ... but that Shifty is unable to still fully comprehend what is going on, have coherent conversations or really communicate.

We're told Shifty's family hopes to get him into rehab straight from the hospital. Shifty has an upcoming court hearing on his drug arrest for cocaine possession and the family hopes the judge will allow him to stay in rehab rather than throw him in jail. 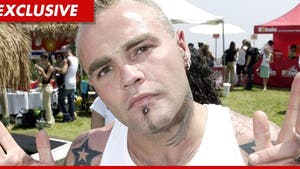 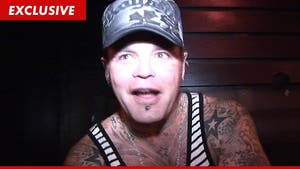