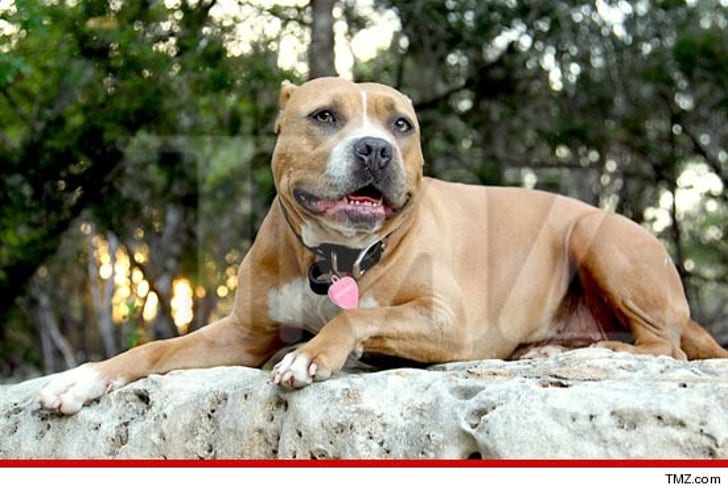 Jesse James' prized pit bull Cinnabun has been in Texas with Jesse for over a year now and everything really is bigger in Texas ... because Cinnabun has put back on all the weight she lost during her health scare in 2010.

You'll remember ... Cinnabun went missing for three weeks and when she returned home, she was nearly 23 pounds lighter.

But Cinnabun is two and a half years old now and we're told she has been in perfect health lately and hangs with Jesse at the shop in Texas, just like she did in Long Beach.

Cinnabun will be a regular fixture on Jesse's new show, "Jesse James: Outlaw Garage," which premieres tomorrow on Discovery. 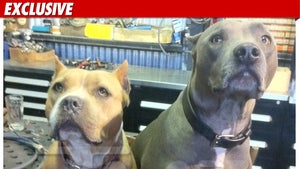 Cinnabun -- You Can Call Me Tex! 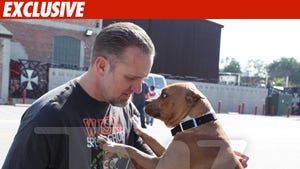 Cinnabun Toughens Up for Texas -- Too Tough? 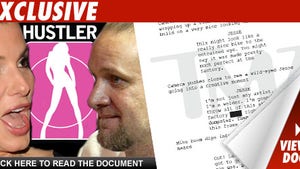