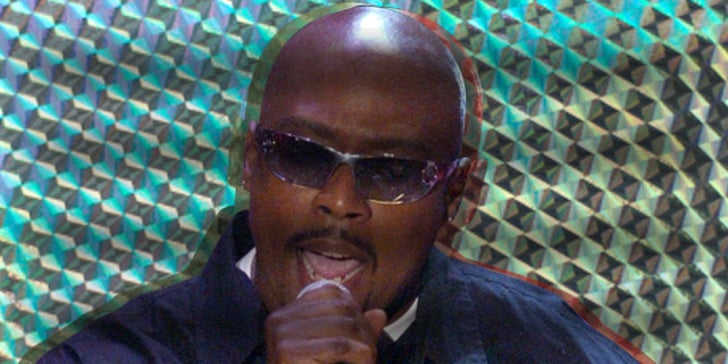 Nate Dogg isn't letting a little thing like death keep him away from Coachella this weekend -- sources tell TMZ, the rapper will be making a very special guest appearance on stage ... in the form of a HOLOGRAM.

We're told an image of Nate will be projected onto the Coachella stage -- alongside Dre, Snoop Dogg, Kurupt, Warren G, and Daz Dillinger -- to make it appear as though he's actually performing on stage.

According to sources, Nate will perform several songs. 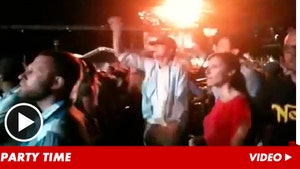