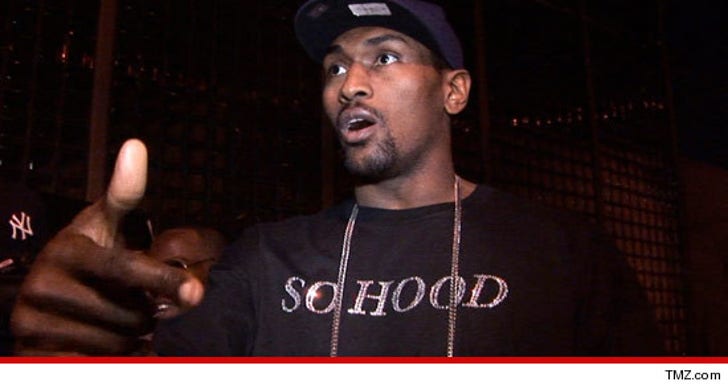 Metta World Peace is accused of shorting a former employee on pay day ... according to a new lawsuit filed by the woman.

TMZ obtained a copy of the suit filed by Rebecca Cha ... Friday in L.A. County Superior Court -- and in the documents she claims MWP, formerly Ron Artest, failed to pay her minimum wage for the hours she worked.

In the suit she also alleges the Los Angeles Lakers star did not pay her for all the hours she worked. However, Cha never mentions what exactly she did for Metta while working for him -- or how much she is allegedly owed.

Cha is suing for the unpaid salary, damages and attorney's fees.

Metta's people haven't gotten back to us yet with a comment on the lawsuit. 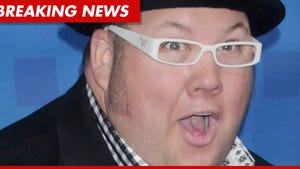 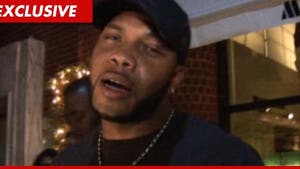 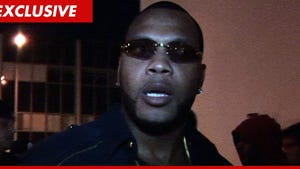