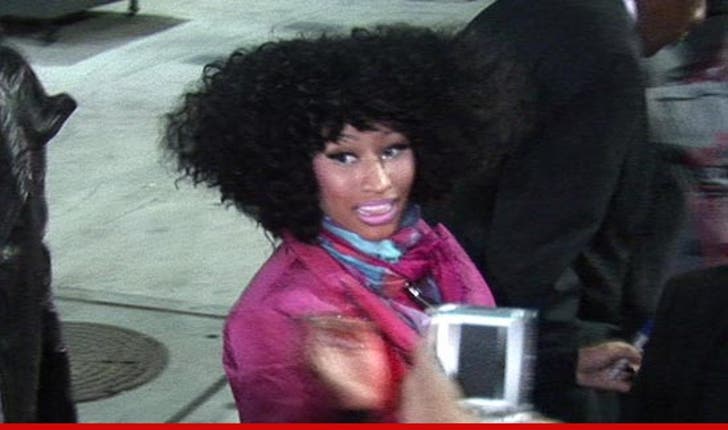 Nicki Minaj's father is completely torn up over the rapper's recent comments -- that she wanted to "kill" him when she was a child -- and now, he wants the world to know he's not some violent monster.

In case you missed her recent "Nightline" interview, Nicki went OFF on her dad Omar -- describing the guy as a drug addict and alcoholic who often threatened to kill her mother ... once even burning down their house.

Nicki said, "I wanted to kill [my dad]. I used to wish he was dead ... 'We were afraid for my mother's life because whenever he would have a real bad outburst he would threaten to kill her."

But family sources tell TMZ, Nicki's anecdotes are grossly exaggerated -- Omar admits he had anger issues when she was a child ... but insists it NEVER reached the point Nicki described in her interview.

Sources tell us, Omar never knew Nicki felt this way about him -- and he's absolutely crushed she decided to air her grievances in the media.

We're told her father still loves Nicki very much ... and always has. 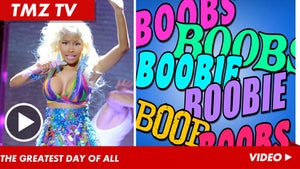